When elixir will release 1.5 for raspberry pi

I want to run my plug application on my raspberry pi 3.
But when I install elixir follow the document, I get the elixir 1.4.5.
I see that Plug will unsupport elixir 1.4 in the future version.
And when elixir will release the 1.5 for raspberry pi 3?
Thx.

The Elixir team is not responsible for releasing the Elixir package on multiple platforms. You should ping whoever published the previous Elixir version and ask them to release updated versions. If they are not capable or not interested, you can ask them if you can continue their work.

Are you familiar with the Nerves project? Its focus is support for embedded systems including rpi and is a great resource and community. The Elixir dependency is "~> 1.4" so I assume it means 1.5 is ok.

The Nerves team members visit this forum, and also on the Elixir Slack (I’m a Nerves lurker only so far)

you can use asdf https://github.com/asdf-vm/asdf to install it… that way you are not dependent on what erlang/elixir version your specific distribution provides and with what delay - say bug/security updates etc.

@ryuc85 what Linux distribution are you running on your Raspberry PI?

@axelson I’m running the Raspbian STRETCH on my raspberry pi 3.

I didn’t realize the version of Elixir I had on my Raspberry Pi was so dated until I checked. The package maintainers for Raspbian have some updating to do

I had to build Erlang from scratch to get the latest on a BBG, I then turned that into a deb package that should work for PI too. I have been meaning to write up a article on the process. If/when I do I will try and remember to post link here too.

Thx for outlog, now I have elixir 1.6 on my raspberry build with asdf.

I do this with little failure.

Release your own builds for us

haha, I will do it this weekend. I needed to do it again anyway since the other deb was using 1.6.0-rc.0 and we now have the 1.6 release.

Here is a deb build that has been tested on a Beaglebone Green, should work on other ARM boards running Debian. 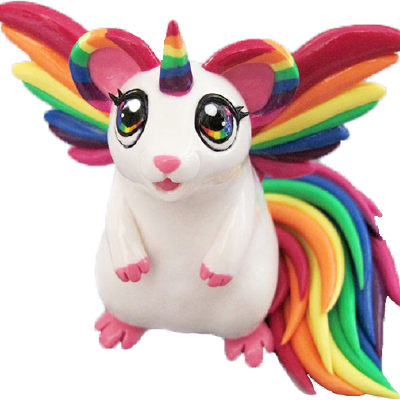 Would this work on Raspberry Pi 3 Model B? Are there any dependencies?

@nsuchy: As far as I know if you can compile Erlang (it has some dependencies) from source (like in asdf) then Elixir should compile too without any problems.

You can find more info in asdf-erlang repository.

Here is example dependency graph in my distribution (Funtoo Linux):

Note: If you compile Elixir from source then be sure to recompile it when you update Erlang.