Why isn't LiveView popular for mobile app startups? Or is it?

I am relatively new to Elixir (creating my first hobby app and learning on the go) and I wonder about where Elixir and particularly LiveView fit well.

Costs of supporting several platforms
A large share of startups that I see are fully or mostly mobile app based (think early Uber, Yelp or even AirBnB if it was started today). It involves having somebody to work on the backend, iOS, Android, web frontend (if there’s website) + somebody to design protocols/API, control their compatibility and at least half of a project manager to coordinate. Some people merge iOS/Android efforts via ReactNative or web tech running on the phone, but the amount of native nuances (e.g. trying to debug Android-specific layout troubles) is usually high and it’s rare that you save much while extra complexity is added.

Some teams just wrap web sites into app with tech like Cordova or Capacitor and then you just develop a single web site, but in order to make it look fast you still need to have a Single Page App that forces you to create and maintain a proper API.

LiveView opportunity
Now meet LiveView: an automagically fast web app that could be wrapped into a mobile app, no API to maintain, instant upgradeability (as it’s run on server side) and just one developer to create it all in a single language. Okay, plus somebody to help with the design, but such a person is needed for any option anyway.

It might be not exactly an ideal long-term solution as latency will exist, web pages will never feel 100% native, offline work is not really possible, using native functionalities (camera, gps, file upload, contacts, etc) might be tricky, but for many-many apps that don’t work offline anyway and are still searching most for product-market fit it seems like a killer option: just one developer to do it all, no caring of APIs + you get BEAMs reliability and scaling for free with one cheap(ish) machine possibly supporting many thousands of simultaneous users.

Is it actually happening?
Have you heard of Elixir/LiveView working well for mobile startups? Or have you considered it and rejected the idea?

I think there at least 2 things here:

If you’re a mobile startup it’s pretty likely that this is a deal breaker.

I will not go that far. Its important for some, but not for the majority. How many apps do you have installed on your phone that support offline mode? 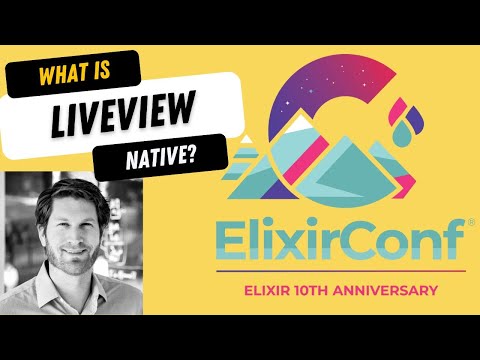 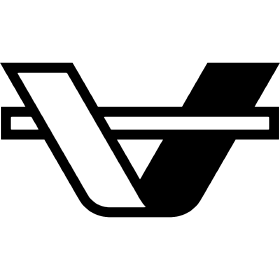 Internet connectivity is getting better as time goes on, not worse.

Admittedly this is anecdotal evidence, but my most used applications are:

I have zero expectation for any of those to work well with spotty internet connectivity.

PWA works with any programming language and framework, therefore you can do it with Phoenix, and to start you just need to add to the root of the site the manifest file:

If you go to the website on your phone you can then add the website to your home screen and when you tap to open it it will look like a mobile app on your device, but will not have all the native feeling.

Learn more about the manifest file:

Web app manifests are part of a collection of web technologies called progressive web apps (PWAs), which are websites that can be installed to a device's homescreen without an app store. Unlike regular web apps with simple homescreen links or... 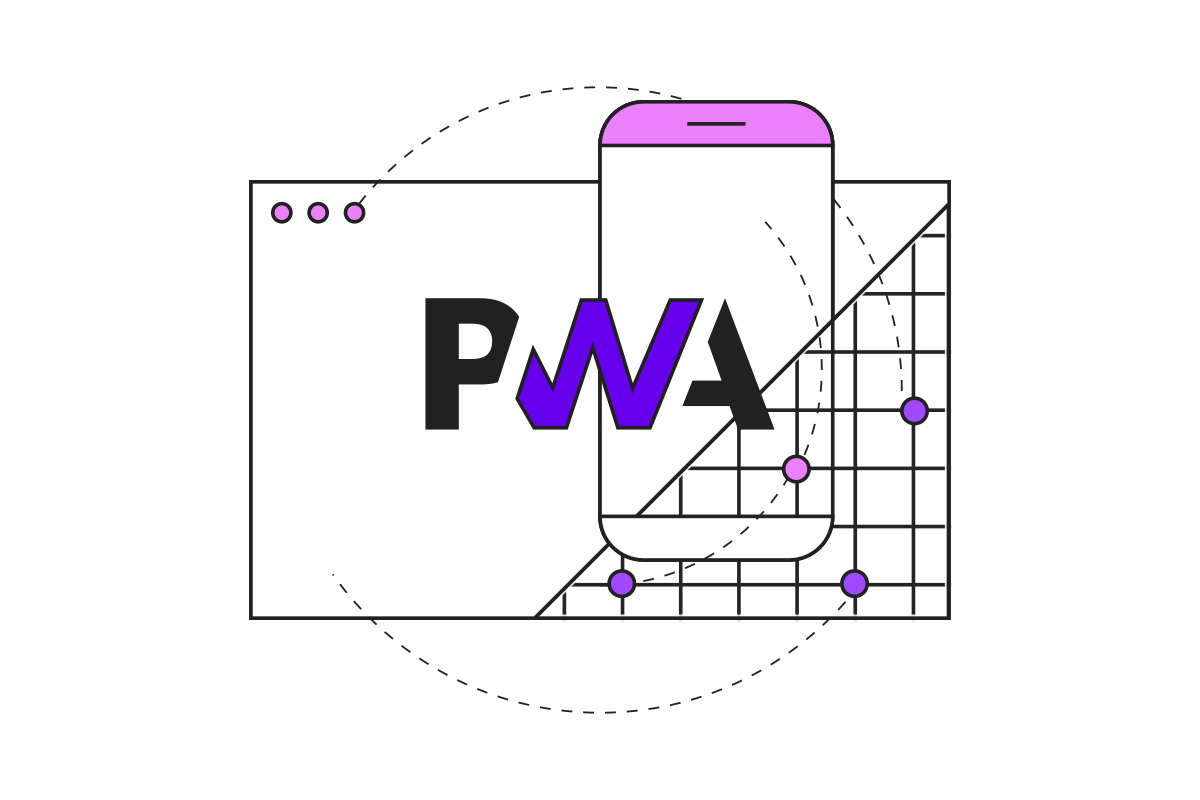 Websites that took all the right vitamins.

Progressive Web Apps (PWAs) are web apps that use service workers, manifests, and other web-platform features in combination with progressive enhancement to give users an experience on par with native apps.

Well, LiveView Native is super-fresh to rely on yet (and probably will stumble into all the challenges ReactNative got into where you try to really work with native controls-code). Traditional LiveView is just web, so almost guaranteed to work within known limitations, and it is already here.

I didn’t think that maybe LiveView is just too young, so can’t be popular in all the niches just yet.

Well, LiveView Native is super-fresh to rely on yet (and probably will stumble into all the challenges ReactNative got into where you try to really work with native controls-code).

You need to watch the talk to understand their choices. They will work with native components for each target, not a virtual DOM that they then try to translate to each native platform.