I am new to Phoenix (Erlang and Elixir ecosystem in general), I am from an IoT company which does all its stuff in MQTT [current stack is - EMQTT + Paho + Django + Celery + PostgreSQL], basically a broker where all devices are conencted - the backend subscribes to “root topic - #” to get all messages - the messages are handled by celery workers in background. These setup is not so cohorent as too many moving components. Phoenix looks a good setup to do such kind of things - only issue is that the devices uses MQTT (and we dont want to move to any other lib as this one is stable enough).

I went through various threads [thread 1 and thread 2] discussing native “transport layer” support for MQTT with Phoenix. Looks like there is no plan to add it to Phoenix and would require some overhaul (I might have misunderstood).

I have another idea of getting this done - with “MQTT over Websocket” support instead of “native MQTT” support. The lib we use on firmware end has this feature - wrapping MQTT packets with WS packets, not sure how it works exactly. But this would eliminate having a MQTT transport layer support and process the MQTT message later with some custom Plugs.

I am a noob when it comes to Phoenix (Just went through “Getting started in docs” and some YT videos), so forgive my ignorance. But I think this could be a relatively easier option to have MQTT support in Phoenix. 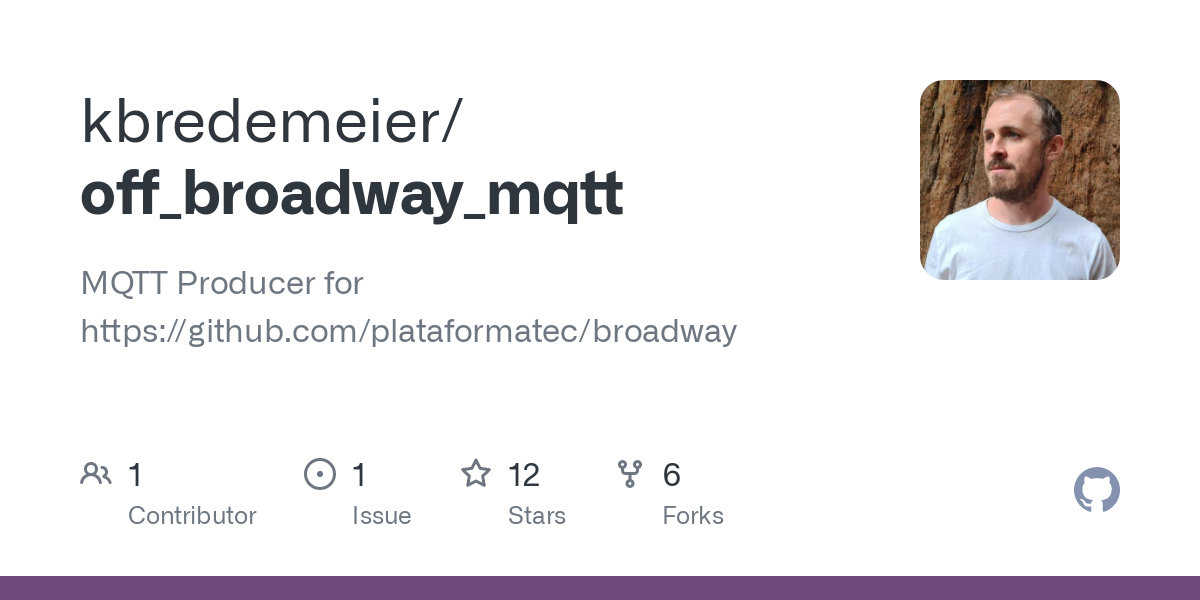 Funny to see that discussion referenced. Yeah, I wanted to add MQTT support to Phoenix, but I eventually found that building a 100% compatible implementation would either be impossible or just a huge amount of work. Mainly because MQTT actually has quite a lot of features - not just the topic subscription logic, but also things like persistent sessions. And now we have MQTT v5, which can do so many more things.

But, if you have a simple scenario, where you control all the MQTT clients, and you can impose your own limits on which MQTT features you use, it is definitely possible to implement an MQTT transport for Phoenix channels. You should think about how to map Phoenix Channels to MQTT in the simplest way possible.

I ended up writing a simple Telnet transport adapter for Phoenix Channels: GitHub - trarbr/telly: a proof of concept telnet transport for the Phoenix framework and also blogged about it (part one and part two). That was a long time ago though, and I think the Phoenix Transport API has changed slightly.

Thanks @trarbr for the reply and your work on Telly.

I am aware that native MQTT transport will be a huge task, that is why I am suggesting support for “MQTT over Websocket” - which is de-facto industry standard when using MQTT in an environment (eg - browsers) that do not support MQTT. In the IoT world that is how it is done - broker supports this feature - where is communicates with browser via WS with MQTT message inside it - at client side the messages are wrapped/unwrapped.

There for can we write an MQTT Plug that is added at “Endpoint” level (:mqtt pipeline so to speak) - where it unwraps the message and does translation of MQTT to Phoenix components (channels, etc). Now I agree there could be certain features which could not be implemented in this setup - but I am fine with basic Publish/Subscribe and Authentication/Authorization features.

Let me know what you think of this idea. I might be just be dreaming (or wishful thinking) stuff over here!

Implementing MQTT over WebSockets is definitely an option, but I do not think it will make a huge difference vs. implementing MQTT over TCP. One thing WS could have going for it is the framing format - that maybe a WS frame would match an MQTT packet, so you didn’t have to worry about handling incomplete packets, but it seems not to be the case. To quote from that link:

And it’s not really the transport layer that has the most complexity - it’s in the “what do I do when I have received an MQTT message”.

Anyway, let’s try and make a list of what you’ll have to do:

Those are the things I think of right off the top of my head.

Of course, this is not to say that it cannot be done

Just to illustrate some of the differences. You will probably want to make trade offs which may work for your case, but might not work for MQTT in general.

why not just use a mqtt client (eg GitHub - emqx/emqtt: Erlang MQTT v5.0 Client) and build some kind of gateway? As @trarbr already pointed out mqtt is a lot more than transport (in emqtt transport is just about 1% of the code)

Looks like MQTT client based approach is the most implementable at this point of time (which I am already doing it in Python stack). I was considering re-write of the current backend of Phoenix/Elixir as is more suitable for such real-time applications.

Anyways as I understood there I have two options:

Anyways, any ideas on using Erlang/Elixir based MQTT broker (VerneMQ) as it with some plugins that integrates Broker with Phoenix Channels/Topic (Not sure if it even makes sense)?

Anyways, any ideas on using Erlang/Elixir based MQTT broker (VerneMQ) as it with some plugins that integrates Broker with Phoenix Channels/Topic (Not sure if it even makes sense)?

Well if you want to, you could write a VerneMQ plugin that includes Phoenix. So basically host your entire web application inside the broker. (Maybe this can be done with EMQTT as well - I don’t know its plugin system though). Then implement the VerneMQ plugin hooks you need, so that it triggers whatever you want to happen on the web.

There’s a slightly old Wiki page on writing Elixir plugins for VerneMQ here: VerneMQ plugins in Elixir · vernemq/vernemq Wiki · GitHub . As the plugin you write is a complete OTP application, it can include other OTP applications (like Phoenix or Oban).