This blog post hit my timeline earlier, and I’ve also been learning about some fantastic Elixir related tips via @pragdave’s new online course, his book, and @sasajuric’s EIA - so thought it would be cool to start this thread to see what tips you might have yourself

5 Likes
Can I learn / use Phoenix without fully learning all that Elixir has to offer?
Learning back end Elixir programming without back end experience
AstonJ August 23, 2017, 11:53am #2

One of my favourites so far is making functions do only one thing (or one transformation) - so if possible, avoid if/elses/conditionals and go for multiple def clauses instead. This makes your code more readable and maintainable/refactorable and just overall less brittle. This is definitely one of the answers to my “surely there has to be a better way of doing things” when developing using a different programming language

Probably one of the best tip I’ve heard was always use pipes wherever possible. Do not overdo it but make sure to use it in situations that will make your code easier to understand.

EDIT: Also, it is beneficial to organize your files by responsibilities. For instance, I will create separate modules for the main implementation and GenServer capabilities.

Oh, one more thing! Apply the “let it fail” philosophy wherever you can!

For example, instead of:

Do no match all clause, and let it fail for unknown scenarios:

Again, silly example, but what I mean is: exceptions like CaseClauseError are better errors to get than unexpected values escaping out of your own code, believe me.

Reading @josevalim’s post on this thread just got another insight of tip:

Prefer alias over import. Aliasing is clearer (explicit is better than implicit), faster to compile and does not affect performance on runtime at all (I guess)!

To clarify, both alias and import are fast to compile and both do not affect the runtime performance. The issue is that import implies a compile time dependency, aliases do not. When you do import Foo, Foo needs to be available at moment and the compiler will block until such happens.

When you do import Foo, Foo needs to be available at moment and the compiler will block until such happens.

Also, just to clarify, it is so the compiler can scan the exposed functions on the module to know what to import from which module.

More than tips, I’m trying to find repositories with sample code. I’m very fresh in FP (and Elixir too), I´ve already started @pragdave´s course too. It was a great source but I want to find more code to learn strategies of coding in FP because today all my code looks like an OO approach.

It’s easy to find tools and libs written in Elixir in github, but sites, apps and information systems that is my focus now it’s not so easy to find.

If someone knows or have any github repositories I will be gratefull.

Here’s a neat tip from PragDave

If you want to comment a public function, but hide it from the documentation system, try the following. (The trick is the “!” operator.) 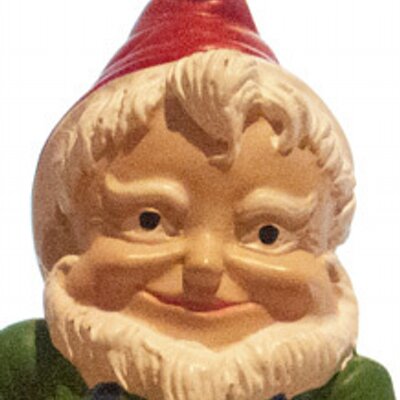 If you want to comment a public function, but hide it from the documentation system, try the following. (The trick is the "!" operator.) #myelixirstatus https://t.co/AIjrpfPiTd