32 GB MacBook Pros are out!

15-Inch MacBook Pro Highlights:
6-core Intel Core i7 and Core i9 processors up to 2.9 GHz with Turbo Boost up to 4.8 GHz
Up to 32GB of DDR4 memory
Powerful Radeon Pro discrete graphics with 4GB of video memory in every configuration
Up to 4TB of SSD storage
True Tone display technology
Apple T2 Chip
Touch Bar and Touch ID

Ah nice! Have they just moved up to 6 cores too? Which Intel chipset is it? Not still Kaby Lake is it?

Does it have an escape key?

Only in the touch bar

Hmmm… so I guess they are using DDR4 rather than LPDDR4 to get it done without waiting for Cannonlake? Wonder how that would impact battery life.

Good to see FINALLY a 32GB MBP. I run up against the 16GB limit frequently when doing virtualization and not sure whether to stay with MacOS or take the plunge into a powerful laptop with Kubuntu 18.04 which I’ve been testing… it’s very compelling.

Keyboard is the same though. It’s more “silent” but they say it’s not meant to fix the issue with small particles jamming it. So pretty worthless upgrade so far.

If it has a touch bar, I don’t want it! Who are they making these laptops for anyway, Instagram models and grandmas? Professionals need full keyboards! Tactile feedback is an extremely productive mechanism, makes you work much quicker. Might as well try coding on my phone.

Also, are these CPUs protected against Spectre and Meltdown? We have two more variants of these now. Again. How much are they now? Like 20?

so I guess they are using DDR4 rather than LPDDR4 to get it done without waiting for Cannonlake? Wonder how that would impact battery life.

I would probably wait for Cannonlake too as I don’t think the battery life will be great.

I question whether I even need a laptop now as I rarely use the computer away from my desk and I am not planning on going traveling like I was a while ago (Brexit happened!). So I wonder what they are going to do with the Mac Mini and new Mac Pro (never really been keen on the iMacs or computers with monitors built in).

I would probably wait for Cannonlake too as I don’t think the battery life will be great.

Looks like they somehow upgraded the battery from 76 watt-hours to 83.6 watt-hours without changing the weight or form factor to address this… theoretically keeping the battery life the same. Would be nice if Intel ever ships 45 watt Cannonlakes suitable for use in an MBP. Of course when they do I’m sure Ive will shave a few mm to reduce the battery capacity again.

I guess I’ll just keep my excellent late 2013 MBP a few more years hoping in vain they will bring back the old great keyboard including physical ESC key for vim (rest of touchbar can shrink slightly and stay I guess). At some point soon this MBP will become “vintage” and a new version of MacOS will leave us behind then not sure WTH to do. Sigh! 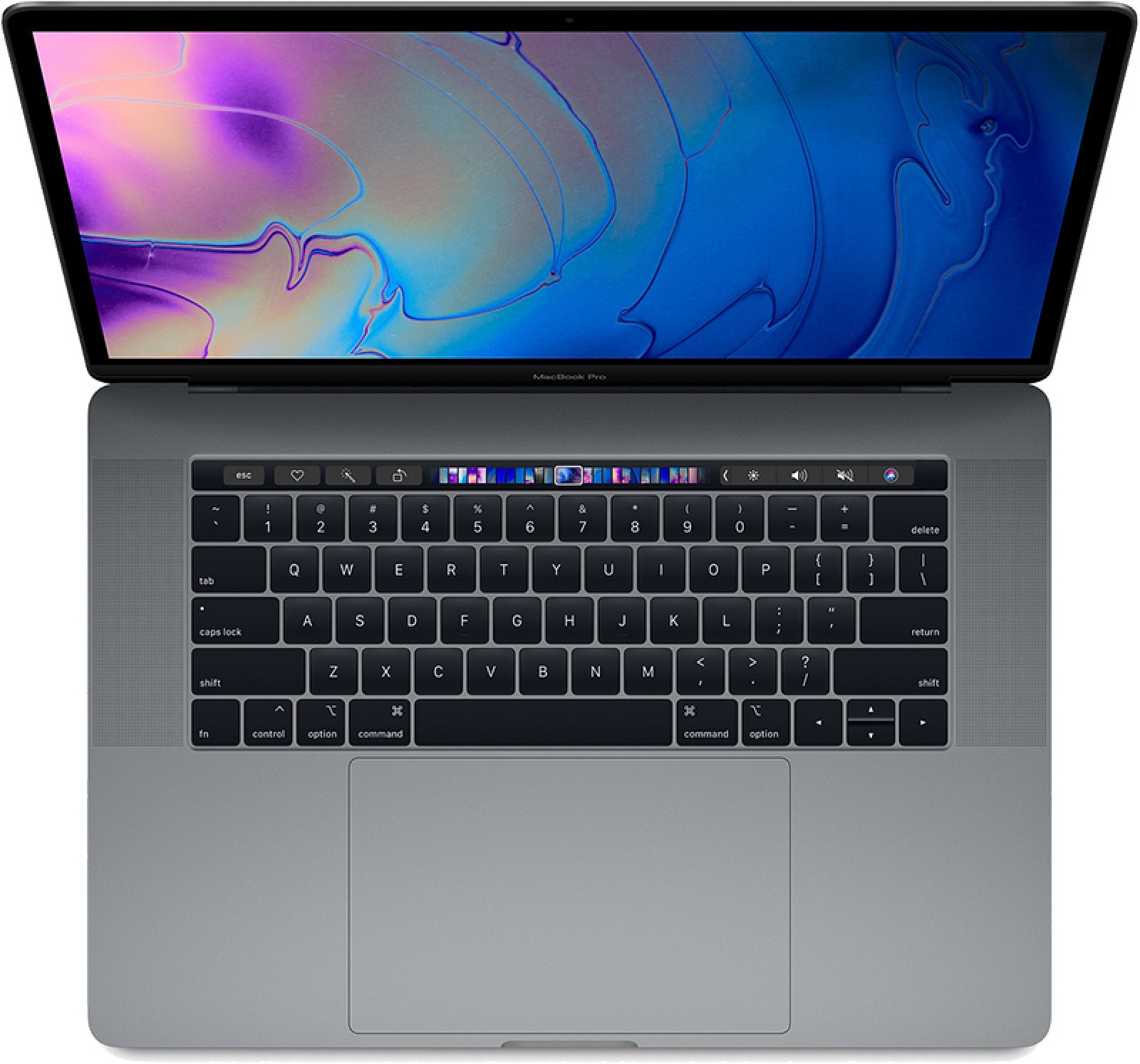 Apple today introduced new 13-inch and 15-inch MacBook Pro with Touch Bar models, now available to order from its online store. As with any...

So I wonder what they are going to do with the Mac Mini and new Mac Pro (never really been keen on the iMacs or computers with monitors built in).

You have to bear one very important aspect in mind however: noise.

I’ve read a very detailed article – can dig it if you want it – that proved that the latest Mac Pro machines are significantly noisier than the Dec’2017 iMac Pros. They say that to even hear the fans of the iMac Pro you have to run a very elaborate test that maxes out all CPU cores and both GPUs. Every other workload, including constantly maxed out CPU cores (without stressing the GPUs at the same time), produced no audible noise. Damn impressive.

I mean, I don’t know if that’s important for you but I can’t stand fan noise. That’s the only thing I hate about my MacBook Pro 2015… if I wanna watch a 1080p video it starts imitating a rocket liftoff…

(might be a thermal paste issue however, I’ll get it cleaned up and have its paste replaced).

I recommend you to use Ctrl - [ shortcut to escape. It takes some time to get used to, but it is pretty convenient even with the real Esc key if you also switch Ctrl with Caps.

I use Vim emulator for VSCode and there Ctrl + [ outdents a line.

Yeah, considering how often you hit esc in vim I’d rather it be a single motion/keystroke. I tried remapping caps lock key to esc using the built-in setting in MacOS preferences but never realized how often I hit caps lock for its originally intended purpose daily. It became annoying.

Testing out Karabiner Elements now… working great to map hitting the left control button alone (without hitting any other button at the same time) to map to esc. Seems pretty natural to me… guess I’m trying to talk myself into (over-)spending ~$4k!

I used a touch-bar MBP for a few weeks. TBH I didn’t find the soft
ESC key with vim a problem at all (and I expected to hate it). And
FWIW the fingerprint login is pretty handy.

What DID suck horribly was

And of course the replacement of MagSafe power with USB-C…

This is pretty bad:

More on that here:

In short: Apple prefers their MacBook CPU and GPU to run hot and thermally throttle so that user is happy because the machine is quiet, and, more importantly, Apple is happy, because when it overheats often it has a shorter lifespan so you’ll have to buy a new one after 2-3 years.

Well this is all fine and dandy but was not the “Pro” branding aimed at, you know, professionals?

If they really need to optimize for browsing and casual usage AND a thin device, why not just make a MacBook Air 2018? Something like the most economic i7 CPU that exists, 16GB RAM and and no more than 512GB SSD is surely enough for a ton of people. If you don’t compile stuff on such a machine all the time, it can easily last you 10 years.

I like Apple tech but they seriously screw up their MacBook Pro line for years now. I practically don’t know a designer or a programmer who would mind 2-3 more millimeters of thickness sacrificed for better cooling and less fan noise. Apple is taking this to the extreme and the machines don’t feel aimed at pros anymore.