As in the title. Do you know any open source umbrella phoenix apps? Ideally, something more complex than the TODO app

I’ve started a new project (not in an umbrella setup). It’s still early stage and I’m thinking about moving to umbrella architecture. I have a private admin app and a public user app. They could be separate apps (I guess).

The site is here https://myveloway.com/

There will be a map where you can discover cycling routes. It’s not open source but If anyone is interested I’m posting updates on this Twitter thread. 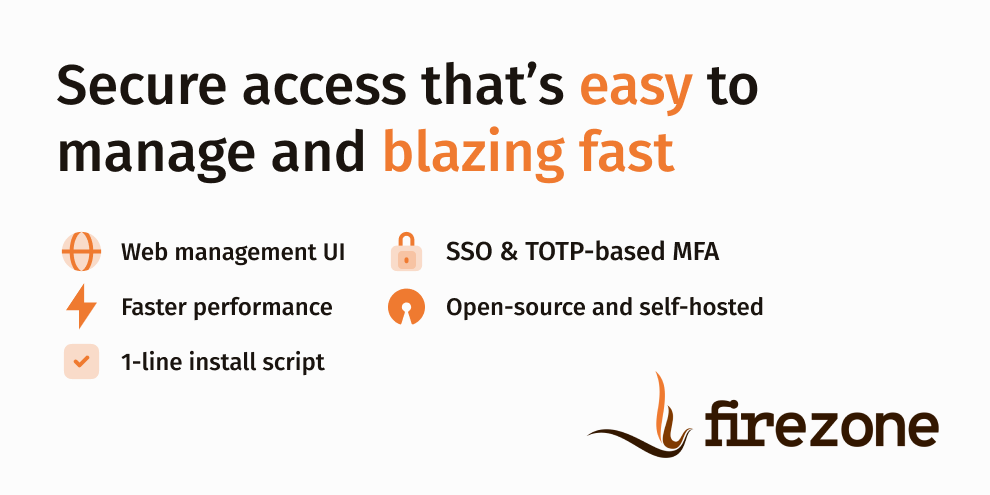 WireGuard®-based VPN server and firewall. Contribute to firezone/firezone development by creating an account on GitHub.

Are you deploying then separately?

Right now, they are deployed together. I was thinking about umbrella to have better separation of concerns.

This thread may be of interest to you.

I would like to better understand what the advantages/disadvantages of umbrella applications are compared to structuring your app as as single OTP application. This isn’t specific to Phoenix but let’s use Phoenix as an example. Why would I create a separate Phoenix app in an umbrella over the regular structure where the domain logic is just organized separately from the web logic (the Phoenix part). Elixir/OTP has supervision trees which even keep these isolated from the rest of the application… 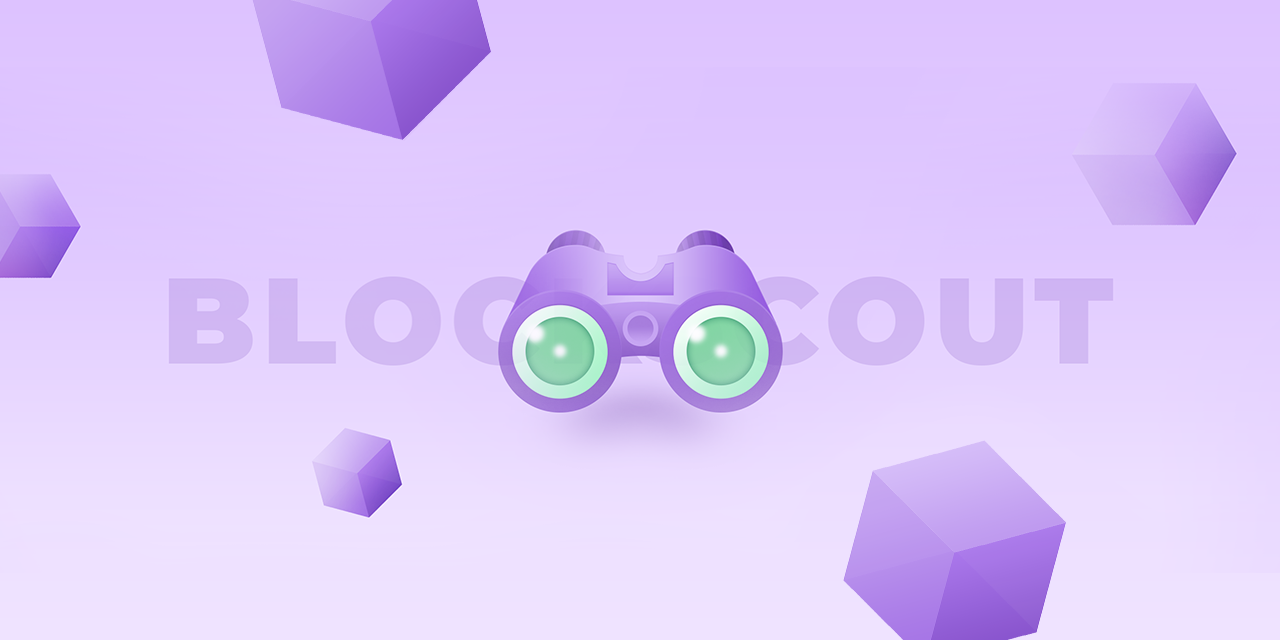 This thread may be of interest to you.

I like Umbrella projects and pretty much always use them for personal Elixir stuff, especially Nerves things. But I don’t think this is a popular choice. I’ve never really understood why they are disliked. The two arguments I’ve read against them don’t check out for me: you can’t control the order of config loading (yes you can) and they are for deploying things separately (no they’re not). Admittedly I have never worked on a huge Umbrella project; The massive monoliths I’ve worked on have all…

Thanks, I read that already. Looks like there is no clear recommendation

People use umbrella even if apps are not deployed separately, and people that don’t.

That’s why I wanted to look at some codebases that are run in production.

Indeed the story on umbrella’s isn’t clear at all. For those who haven’t read it, the aforementioned thread has been summarized by @paulanthonywilson in:

Leaving the umbrella behind

I got into programming Elixir somewhere around 2013. (I’m not great with dates but I had a check of some projects on Github). Since I found out about them, every project I have initiated has been an Umbrella Project; for the past few years, though, I...