DNA - the next big thing in data storage?

That’s some claim! Will it ever be feasible/reality though? Certainly sounds very interesting… 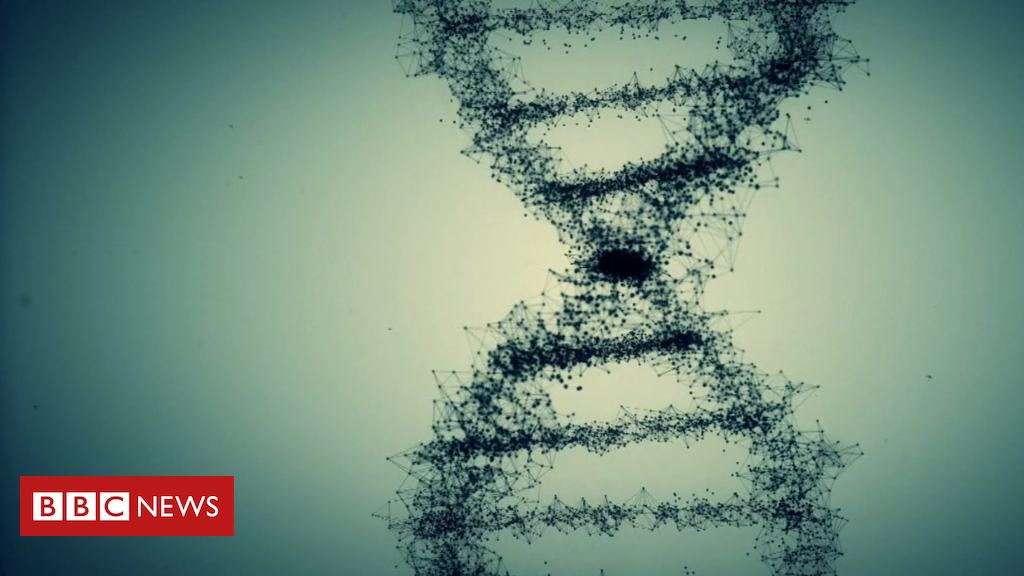 DNA instead of a memory stick?

British scientists think DNA could be used to solve a global problem - where to store all our data.

@AstonJ Yeah, I heard about this technology. If I remember correctly it’s possible to save all Hollywood movies in memory of the size of a postage stamp and scientists had a problem with writing speed.

You know what’s a better way to store data? Moving individual atoms around (which even IBM has been doing expensively for many decades now).

The issue is ease of storage and ease of access, which DNA would not be good for either yet I’d think. This is why I think light based medium’s will continue to be popular (whether multi-layer plastic discs like DVD or so forth, to small but dense ‘cubes’ using multiple laser wavelengths).

@OvermindDL1 Wow, I don’t heard about such technology. I really would like to have so small and capacious storage. To be honest 60TB SSD in worst scenario could be enough for me for only month.

Think that old (big) computers also wasn’t good for most people. Technology will be better, maybe not as fast as Elixir community is growing, but you know … everything needs different time to prepare and deploy it for everyone.

Wow, I don’t heard about such technology

It’s tech that’s been around for a long long time, but it is still too cost prohibitive to become ‘mainstream’ due to the large array of lasers of different wavelengths needed. I think it was first demo’d back in the 90’s or so… >.>