Then it’ll be interesting to see how much will change with the upcoming Phoenix HTML changes. 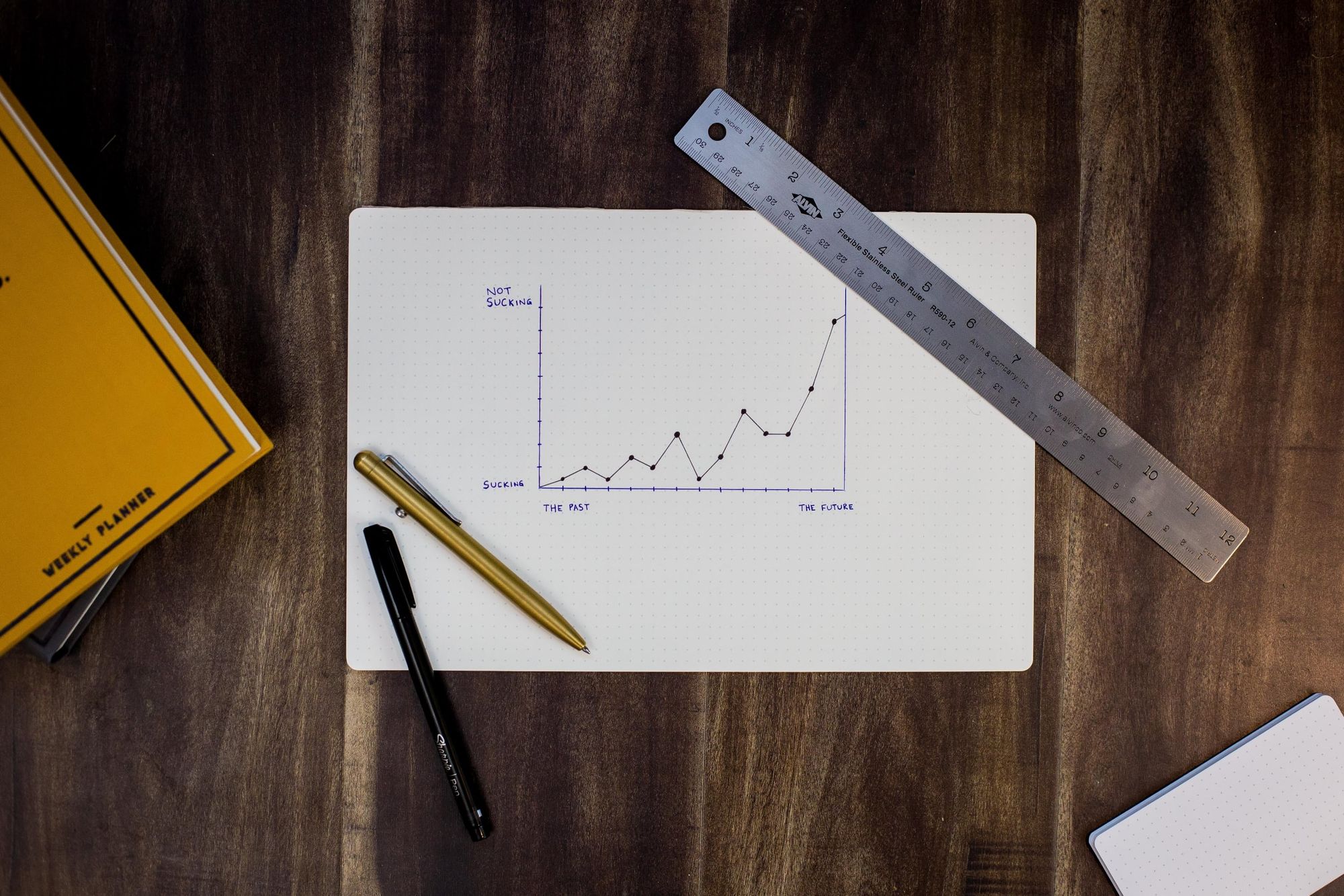 Boost your test coverage with Elixir

In this article, I will help you build the appropriate tooling to track and measure your test coverage, and hopefully improve it.

Two part (so far) series on using Commanded in a Phoenix API:

On May 24, we all celebrated the 10th anniversary of Elixir.

It was on this occasion that we asked our Elixir developers about:
how they started their adventure with Elixir language
how long it took to learn Elixir to feel confident in this language
what advice that they would give to developers who want to learn the Language
and what sources they use for learning Elixir and everyday work

If you’re curious about how #CuriousPeople do it, check out this blog post! https://curiosum.com/blog/questions-to-elixir-developers-10th-anniversary-of-elixir-language

This is a series of 5 articles the guides you in developing the facebook chat bot from scratch from creating Facebook Developer account to Sending and Receiving Messages to Bot by adding Webhooks.

Are you familiar with credential stuffing attacks? Maybe you have heard about the dangers of password reuse, and even implemented defenses in your own Elixir/Phoenix apps. Have you ever tested the defense?

In this post, learn how credential stuffing works by writing your own testing program in Elixir. If your Phoenix application stores sensitive data, this is an excellent project to see if your current controls are working.

Testing a Phoenix application for credential stuffing with Elixir, Floki, and HTTPoison

Here a quick tip about how to import CSV files into Postgres really fast!

Learn how to dump and analyze large amounts of data from a CSV file into Postgres quickly.

Hey all, I wanted to share this blog post by @brainlid on how to setup your VS Code workspace for Elixir development.

One thing I wish they covered was how to setup Dialyzer and Credo with VS Code extensions. If anyone has a good guide for this, please share below!

Triggering repeatable animations from the server in LiveView & Elixir

Using ETS to speed up database imports by almost 300%

Setting User-Agent in Elixir with Finch, HTTPoison, Req, or Tesla

Four examples of how to set your user agent when making HTTP requests, thank you!

Two ways you can emulate a constant in Elixir code.

This is a walkthrough of how to use javascript in a clean manner in a livebook component:

This project is an example of how to integrate a javascript based conponent into Livebook. I had found myself writing an increasing amount of embedded javascript code in this project, which became …

My writeup on the Teller challenge, I did the virtual one, which was different from-person.

A list of things a newcomer could skip vs things they need to start immediately.

Things to ignore in the beginning.

“I am the classic example - my background is mainly Ruby” - he said. Why Michał changed his programming road?

Meet Michał Buszkiewicz - a Senior Elixir Dev himself! He’ll give us his insights on what it means to be a SENIOR Elixir programmer, share some of their favourite features, and talk through how he developed over time (and how you can develop yourself!)

Elixir is a hot topic in programming right now. I could tell you about its benefits, but why don’t we just go ahead and ask this guy who knows everything there’s to know?

Learn more from the interview!