The other day I wrote

For a function, and was annoyed by how ugly it was. Improved version is

The real point of the blog post is to avoid introducing cases like the first function, which requires a call to String.trim_leading.

Elixir 1.14.0 added Kernel.dbg/2 to improve developer experience. I spent some time playing around with dbg as a replacement for IO.inspect. Here is a post with some examples of debugging a Phoenix app.

Learn how dbg can replace IO.inspect to enhance your debugging workflow. 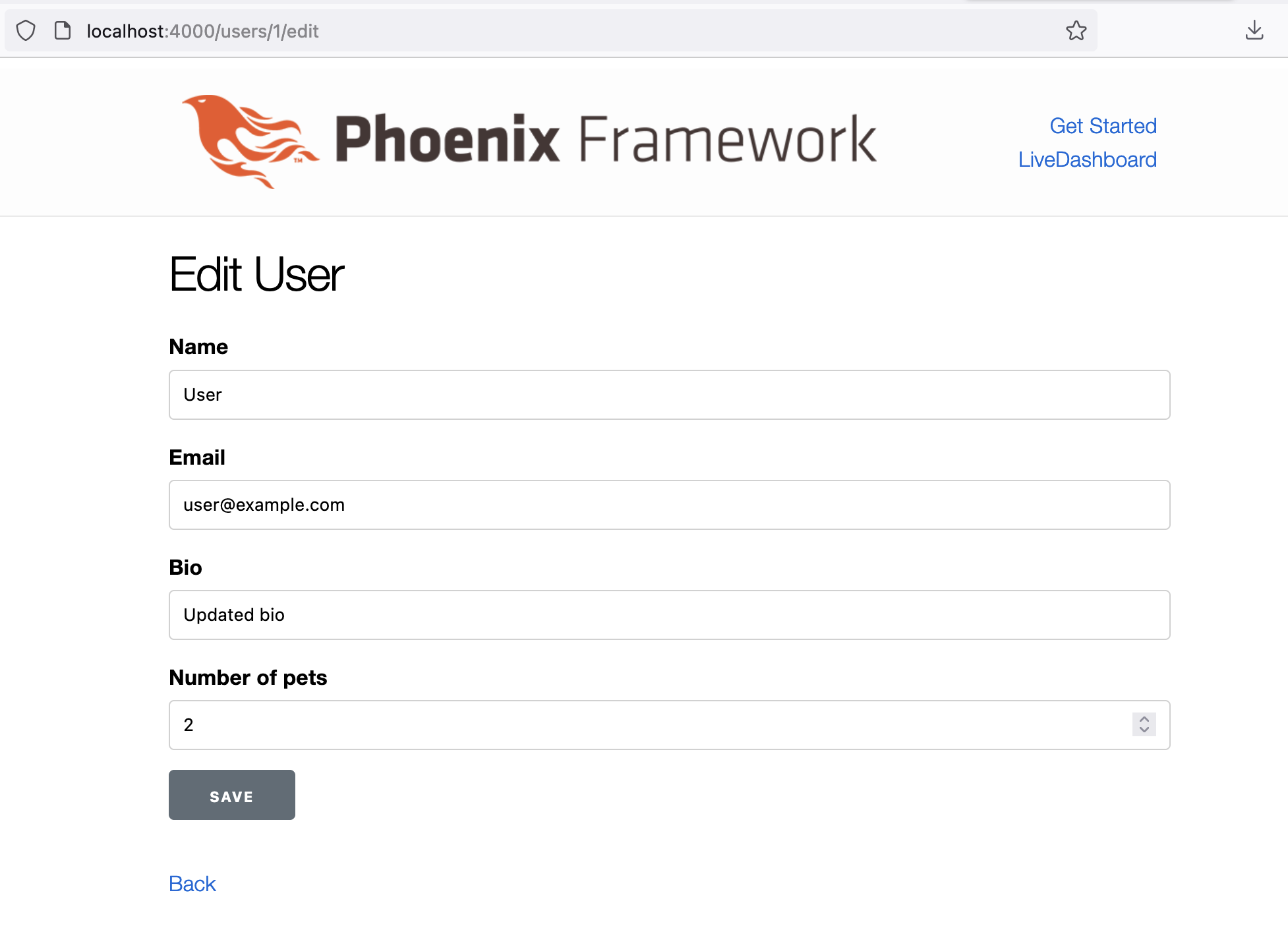 Elixir is gaining in popularity and as a result many SaaS companies are now using Elixir and Phoenix as the basis of their technology stack. Here are some of the most interesting examples.

Organize your tests with context tags

Clean up your test configuration and highlight test specifics with dedicated tags.

Many consider Elixir to be Ruby’s successor, so we decided to settle that. Together with CTO, Michał Buszkiewicz and experienced Elixir & React Developer, Krzysztof Janiec, we decided to compare the two programming languages.
Elixir vs Ruby in Depth Comparison

I wrote a blog post about how we have been using Ecto Queries for search / filter forms in web applications. It aims at the same problem as the ransack gem in the rails world, but with less magic. 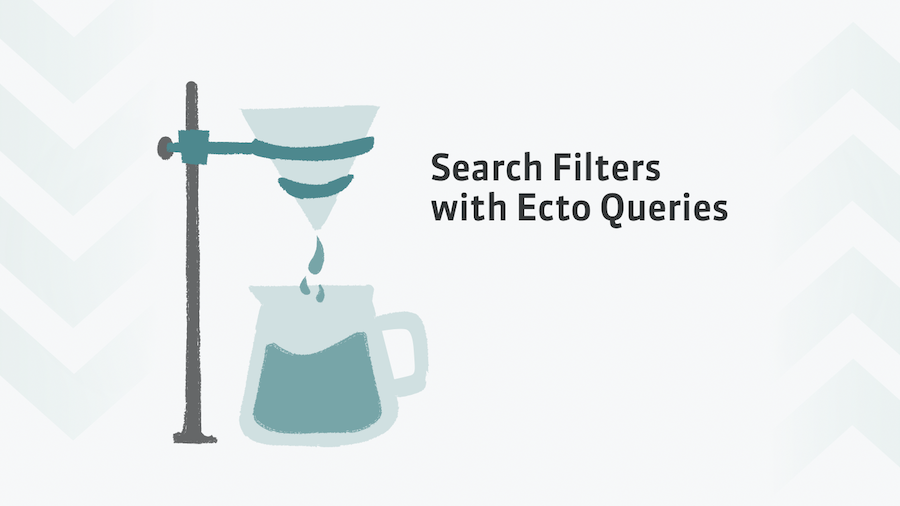 Search Filters with Ecto Queries. We show how to use features of Elixir's Ecto library for building these queries in a dynamic way.

I wrote a blog post about how we have been using Ecto Queries for search / filter forms in web applications. It aims at the same problem as the ransack gem in the rails world, but with less magic.

I took a deep-dive into Upserts with Ecto and investigated odd behaviors like:

This and more is all answered here now:

The complete guide to Upserts with Ecto