I wrote a small walkthrough of the new Neural Network smart cell in Livebook 0.8. It’s simply amazing that you can run these models locally in Elixir now!

Use Neural Networks in Livebook

The latest Livebook version 0.8 comes with a new smart cell type that makes experimenting with neural networks like StableDiffusion, GPT2, and others incredibly easy. Let's learn how to get started.

I wrote a blogpost/tutorial around how to build a nest form with LiveView for editing a one-to-many parent schema including all its children. There’s a lot of good reasons why people are strugging with those forms in LiveView, so I hope this is helpful in showing how things can work, but also providing insight into the underlying reasons for how the involved parts work.

How to make a one-to-many relationship editable with a LiveView powered form.

This is part 2 of the “Build a Roles and Permissions system for Phoenix” series. It covers how to restrict all Ecto queries and prevent many PII leaks.

Build a Roles and Permissions System for Phoenix - Part 2

Learn how to prevent PII leaks from your Ecto queries by adding query restrictions to your Roles and Permissions system.

Elixir/Phoenix Security: Denial of Service Due to Atom Exhaustion

Wrote a blog post about why creating atoms at runtime is a bad idea, and how to prevent this in your own Phoenix apps.

A while ago, I asked a question about splitting strings on unicode word boundaries. Since then, I actually went on to solve the problem and it turned to be more interesting than I originally thought (spoiler: it ended up involving Rust and a NIF).

This is the end result, in case you are interested: Chunking strings in Elixir: how difficult can it be?

A while ago, I asked a question about splitting strings on unicode word boundaries

@aochagavia, really enjoyed your post and your findings. As you may recall from our conversations at the time you were looking at unicode_string, the fact that it barfs on invalid UTF8 is definitely an irritant and due to the fact that the unicode break algorithms (line, word, grapheme) are all regex-based. This probably also is the reason the performance is not linear to the length of the string.

Now I feel challenged (in a good way) to do better. And over coffee this morning think I worked out it won’t be too hard to hand-compile the regexes into Elixir pattern matches with sub-binary optimisation. This should make matching more resilient, more performant and more linear.

I’ll report back after I run some experiments!

Great to hear! And thanks again for the library

This one is about how to build forms dynamically without writing a single line of HTML by using JSON Schemas. Just define your form as JSON file and BOOM! It’s live✨ If you have many forms that differ just slightly, this one is for you! Define custom forms without writing a single line of HTML. JSON Schemas help you define and adjust forms and validate user input all through a single configuration file. 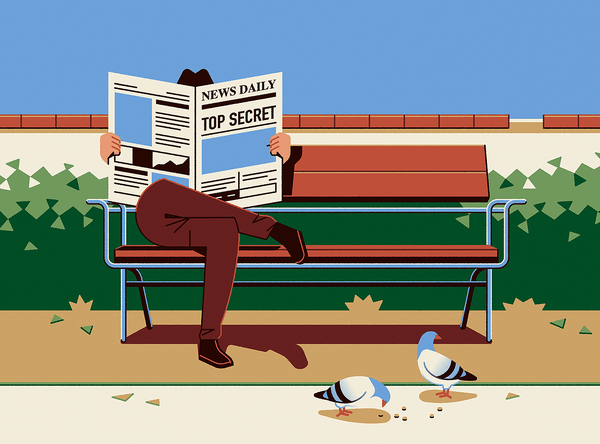 How we improved sharing and managing our application secrets within a team environment.

Wrote a blog post about leveraging Google Secret Manager to increase security in Elixir applications, and how to deploy them in a kubernetes context. I recently worked on porting the csv file converter for AdventureWorks database from ruby to elixir....

Wrote up an article on using litestream with Elixir/Phoenix

From the car straight to the app on your phone, check out how our America office uses Elixir’s fullstack capability to build a remote control car.

i am using Panic’s Nova.app for Elixir and Phoenix development, and started to document this journey on Dev.to. Since this is my first blog post in many many years, i tried to keep it short and to the point, pointing out which Extensions you want to install.

Published an article on Hex dependency security. Two common sources of confusion are the Mix docs vs the Hex docs for finding relevant commands, and how Sobelow technically scans for vulnerable dependencies, but why you shouldn’t use it for that purpose. Also has an index of relevant mix commands. 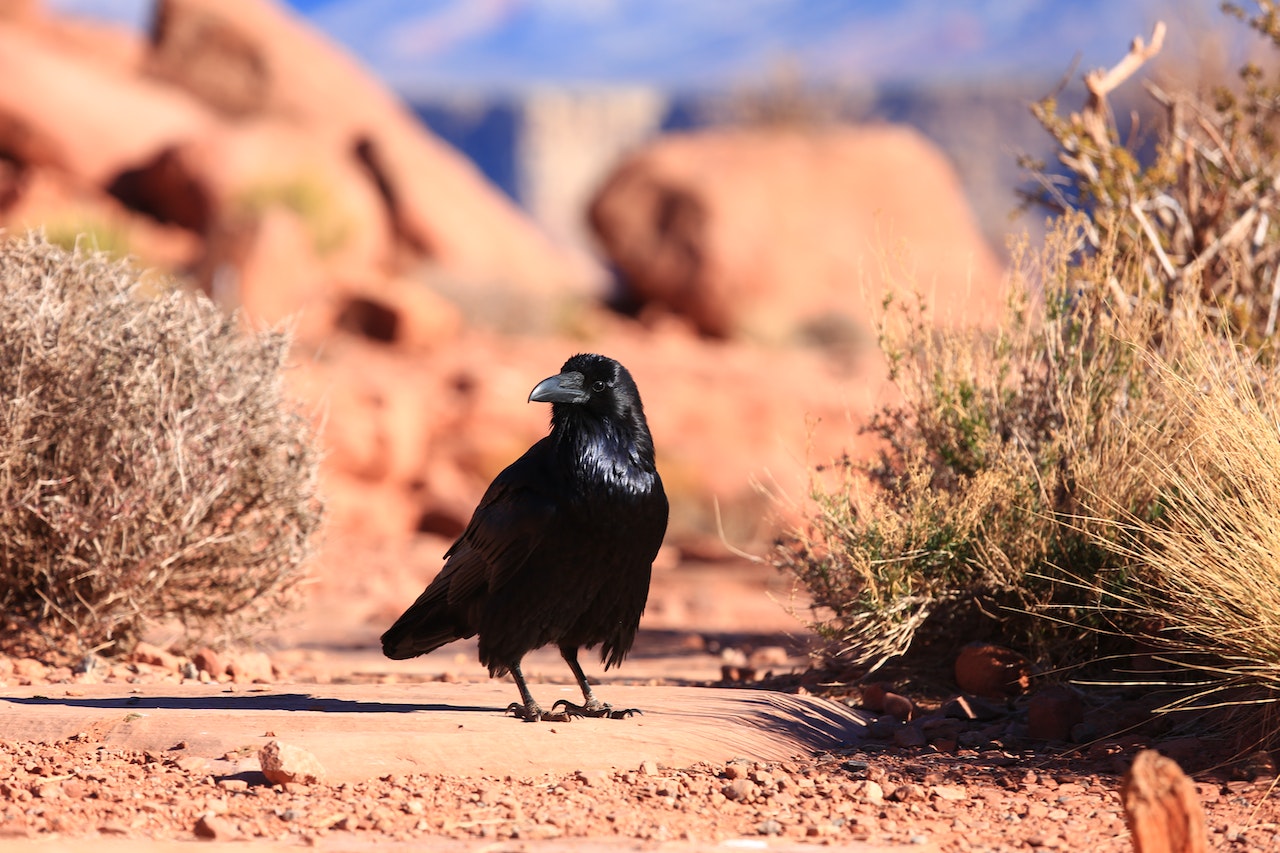 The Elixir ecosystem has excellent tooling for securing your project's dependencies. Learn more about the resources at your disposal.

I published this post yesterday about how to use head and tail. It’s fairly basic stuff, but I tried to cover it as in-depth as possible.

How to Use Head and Tail in Elixir

Learn about how head and tail work with linked lists and build a recursive clone of the filter function.