How do you install foreign language packs on an Elixir chat app, so the User can read the chat interface in their first language?

You may need to provide some additional context and information in order to get a useful response.

What do you mean by “upload to the app”? Are you suggesting that users upload these translations themselves, making translation a sort of community-driven thing? Will translations be shared between users?

Is this a Phoenix application?

If not module or function, will language pack installation fall under a “dev”?

Can you rephrase this question?

Some resources in the meantime:

Translation is a non trivial problem.

If what you want to translate is your application specific hardcoded labels, then it’s somewhat manageable, with the libraries mentioned in the above comments.

It’s generally how translation is tackled.

So user from Japan will see you application in their native language, and will type their messages in their own language.

However if you want to translate messages that are dynamically generated, like messages typed by Japanese people to be translated so people from any country can read them, then you will need GPT 3 or something equivalent.

OpenAI is an AI research and deployment company. Our mission is to ensure that artificial general intelligence benefits all of humanity. 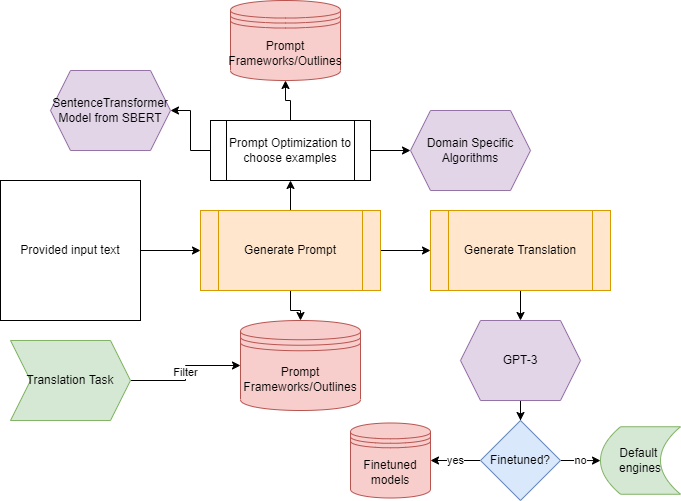 Let’s take a look at the 5 easy steps to start using a production level GPT-3 language translation pipeline for any use case.

Also be sure to check out this brilliant podcast with @kip

Episode 120 of Thinking Elixir. Localizing and personalizing an application is separate from the language used in the interface. Kip Cole explains how the mismatch of computers with the culture of our audience creates friction we may not even be aware of. In fact, our benign app may be unintentionally offensive to millions of people! Kip created the libraries ex_cldr, money and tempo to help Elixir developers localize applications in a culture aware way. What does that mean? It means using minim…