Elixir in the Press

Seen a nice article about Elixir in the press? Please share it with us in this thread

(Please note we also have a thread for blog posts.)

What a fantastic one to kick this thread off with:

Why Bleacher Report Moved From Ruby on Rails to Elixir

Bleacher Report has gone from needing 150 servers to just five, thanks to its decision to move from Ruby on Rails monolith to Elixir Phoenix. 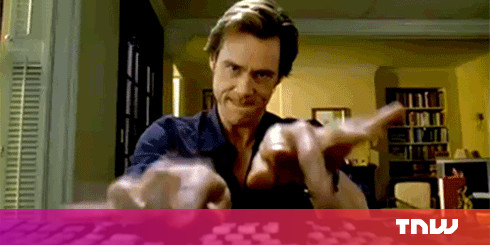 How developers will work in 2017

With 2016 (mercifully) almost over, it’s time to look to the future, this time with a focus on the world of software development. What will the hip web framework of 2017 be? What will startups build their products on? How will they collaborate? Where...

Elixir and Phoenix will continue to soar

Okay, I’m calling it. Elixir and Phoenix will be the hip programming language and web framework of 2017. Kinda like CoffeeScript in 2014, expect to see it everywhere.

The Erlang VM is a tried-and-tested (and dare I say, cool) piece of technology. It’s almost twenty years old. It’s blazing fast, and has awesome support for concurrency. Built upon this is Elixir – a relatively new functional programming language designed for productivity.

Despite the relative youth of Elixir, it’s already got an active community who build awesome shit around it. One such example is Phoenix – a web framework for Elixir that’s ideal for sites with lots of concurrent users.

There’s a lot of enthusiasm for these two technologies, and they’re quickly gaining momentum. It’ll be interesting to see how they continue to evolve throughout 2017, and what developers build with them. 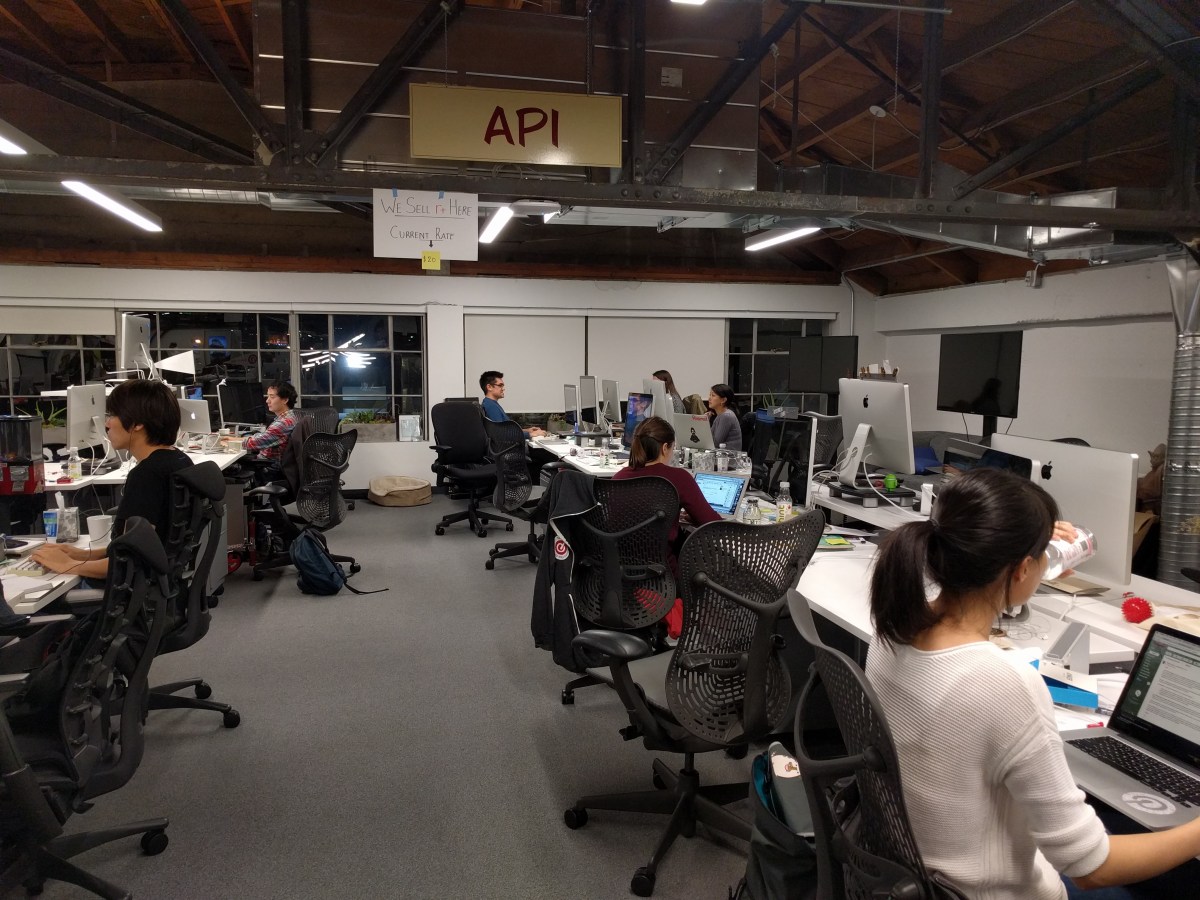 Exclusive At Pinterest, that company with a popular app for pinning images and other content to boards, much of the source code is written in the longstanding Python programming language. But in the past year, a few of the company’s software...