So to keep it simple and short
Does Elixir has a mascot? I know that the logo is pending trademark so people can’t use it right now (correct me if I’m wrong). So I thought about having a mascot, also as another way to warm the community, such as Go has Gopher, with a permissive license so people could do some customizations in it and use to promote the language without actually using it’s logo.

We could have some sort of alchemist. Just a discussion in what you guys think of having one.

There was a discussion similar… 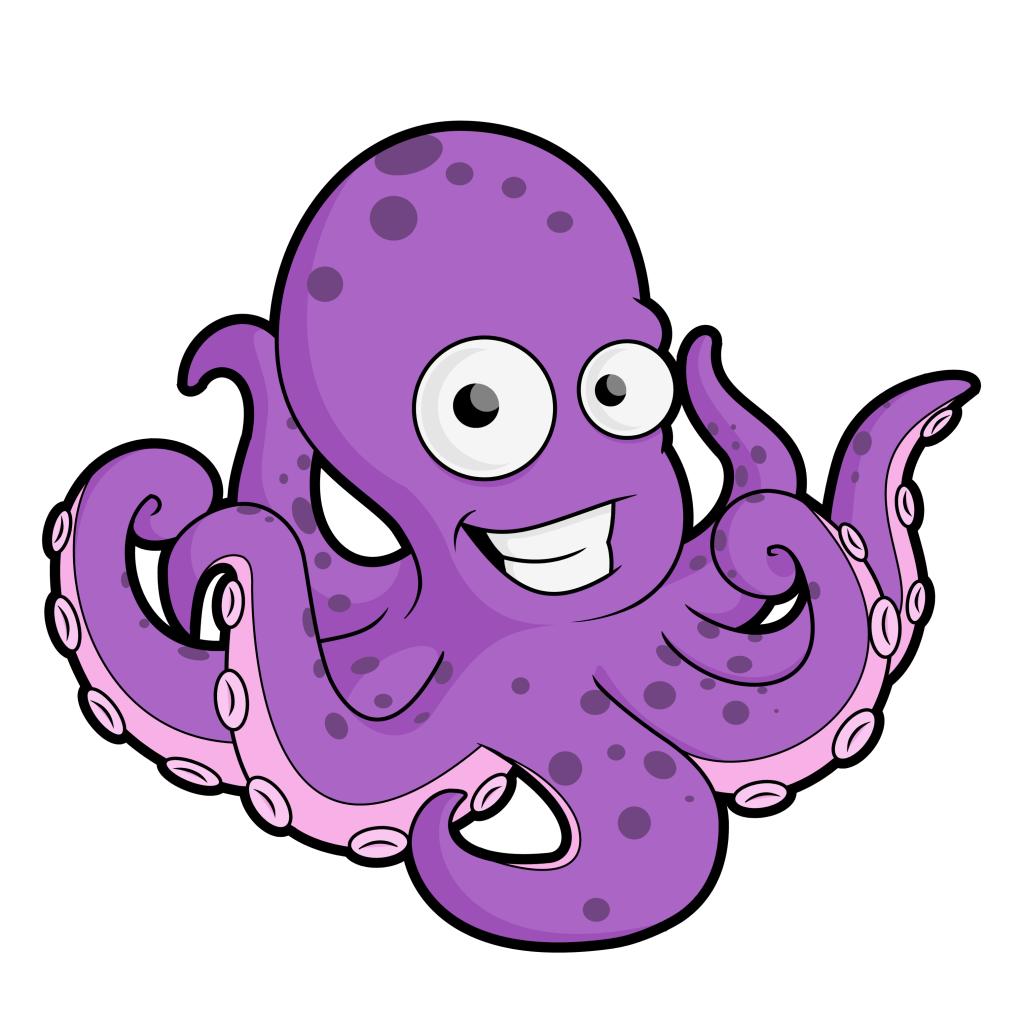 Is it about the color? No, it’s about having multiple tentacles…

No to what? Mascot idea entirely, or the squid, or the forum logo with eyes?

I would vote for this one.

And Pip born with my ultimate paint skill. I hope @AstonJ doesnt ban me 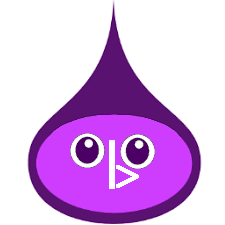 We might get some more, with the linked post about which animal Elixir would be, because I really liked the bees and we could do something cute with it, and pull up a poll, with the option for none too, so all voices are heard.

If you think its bad a idea, would be interesting to explain why. I brought up the Go usage, because it had a positive impact on the community, probably because they don’t have a logo, but also to keep things off the “enterprise” and have a welcoming face for newcomers

There is an almost unofficial mascot (or at least one of the very early ones) called Drop by @AugieDB: 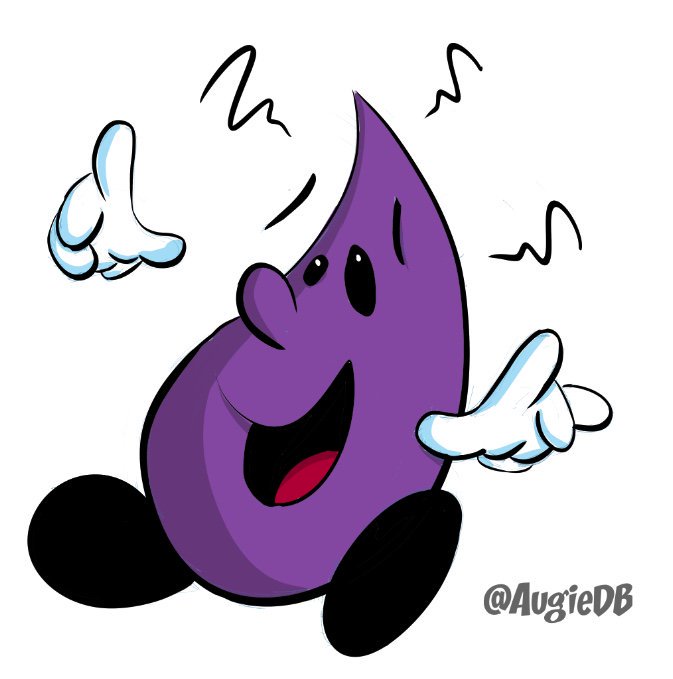 I also had a brainwave and thought - cute CPU! And this came up in search 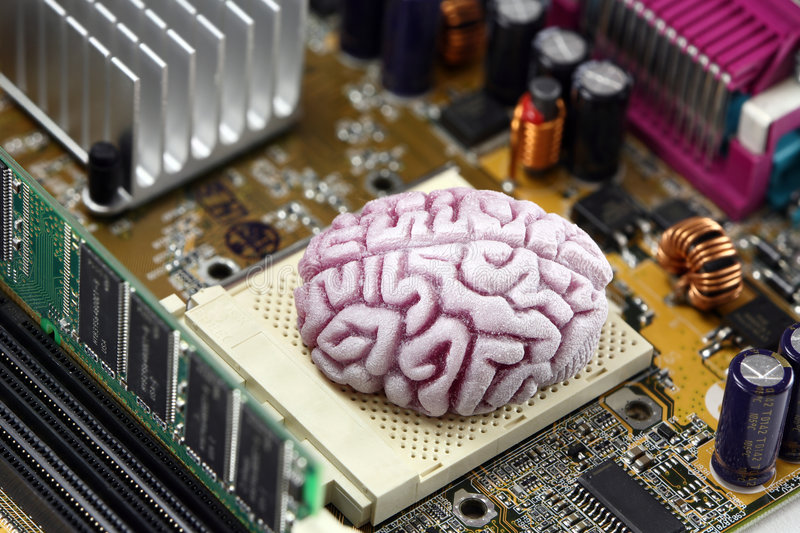 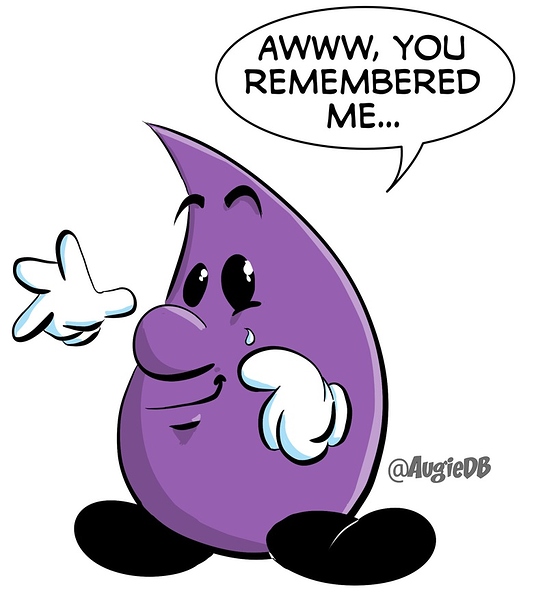 Looks like Drop gained a few pounds, but it happens as you get older… (No, that’s not autobiographical at all…)

How could we forget you Drop

A family of Drops could cover the concurrency aspect

And a stream of drops the BEAM, Ha!

If you think its bad a idea, would be interesting to explain why. I brought up the Go usage, because it had a positive impact on the community, probably because they don’t have a logo, but also to keep things off the “enterprise” and have a welcoming face for newcomers

Actually elixir doesnt need a mascot. Go has different situation it is a verb and hard to imagine. And gopher is not fast , strong etc… just simple “go - gopher”.

Well, thinking that way, Java didn’t need a mascot either but got one, Duke.

And the thing is, we could use it anywhere because it would have some permissive licensing, not trademarked. That’s the part I find more “depressing”

Well, thinking that way, Java didn’t need a mascot either but got one, Duke.

Yes java didnt need to nuke. But having a mascot not a problem.

Duke became the official mascot of Java technology. In 2006

This is second time to i see Duke. Duke older than go gopher. But i cant count how many times i saw go gopher. When i look duke i cant see anything about to java.

If we ever have a mascot contest… Don’t do what LibreOffice did: How not to run a design competition

Mascots are cute characters that greet you when you open software. They can have speech bubbles attached to them to give you advice and tips. They are recognizable characters that give both the software and community a personality to attach to.

And poor Libbie, She was/is so awesome.

My “pip” is just for fun. it is just based on forum logo, two eyes and pipe operator. I havent even realised that it looks like a bird until i upload to forum.

You know, I’ve had a sketch for that for years that I never finished off – until tonight. Thanks for the encouragement. Drop managing all his little actors. (In retrospect, I should have had half of them carrying letters, looking for a mailbox to put them in…) 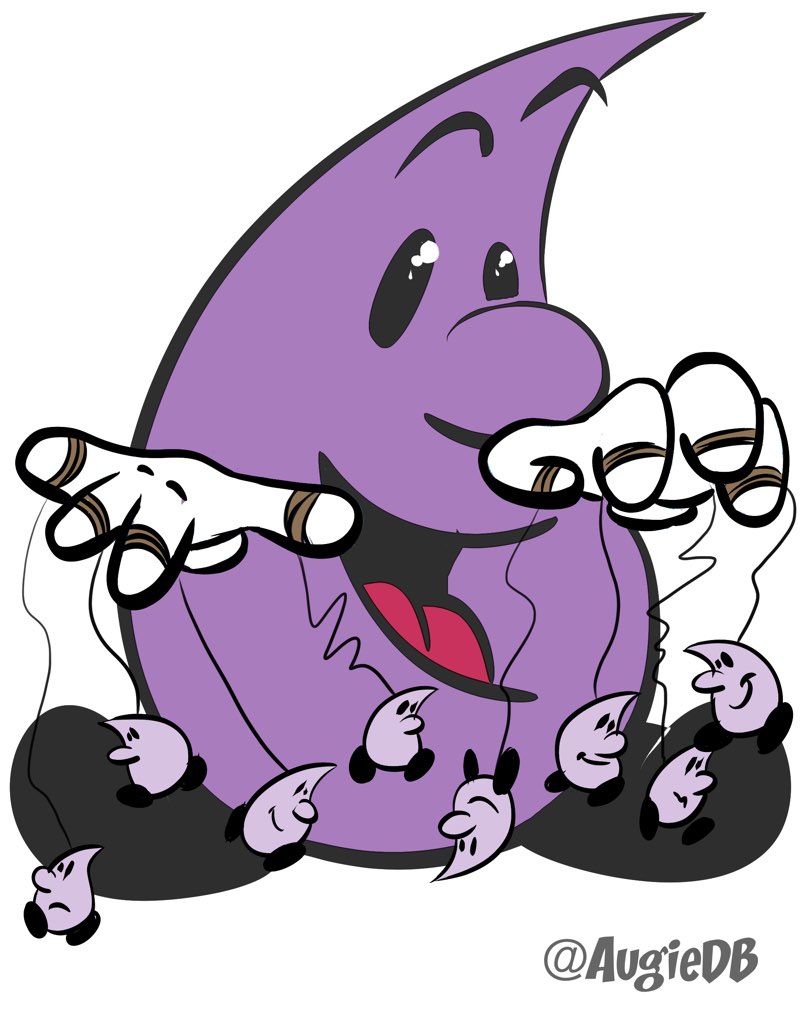