ElixirConf EU 2017 is taking place in Warsaw (Warszawa) next year. The conference is from April 16-17 with an additional tutorial session on April 18.
Tickets are now available on http://www.elixirconf.eu/ 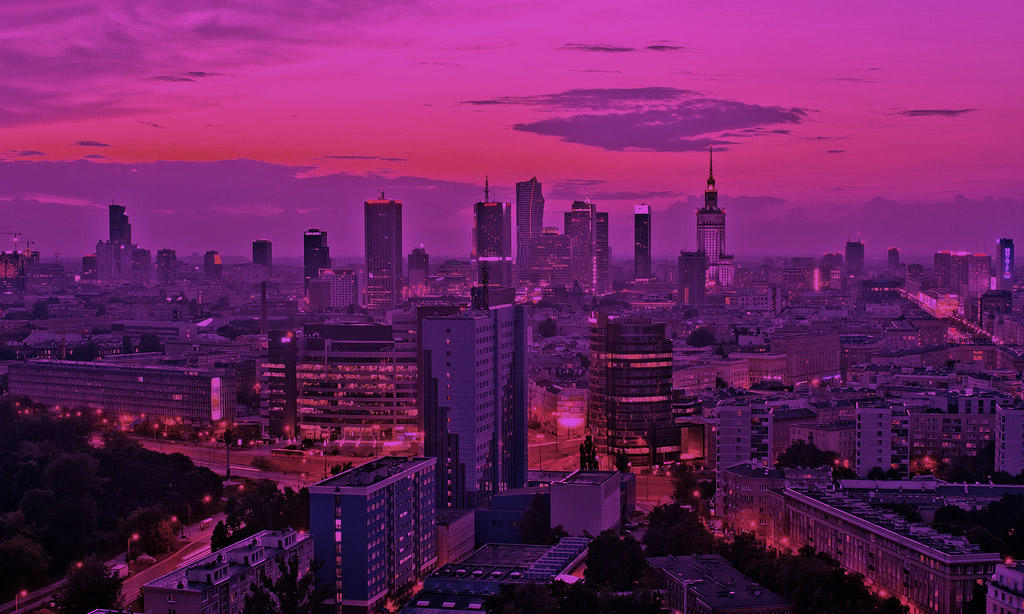 I am glad I live in Kraków then!

Oh sorry, I didn’t know that. Well, good to have you in the EU, then

Should we be concerned about having the conference in Warsaw?
There has been political unrest in Poland for a while now. But might there be an actual danger to conference participants? 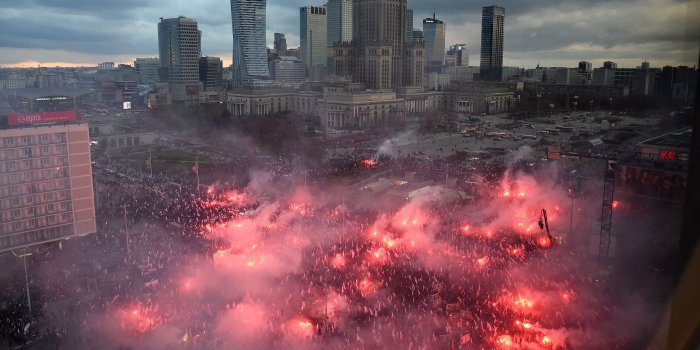 Tens of thousands of Poles marched across downtown Warsaw in an independence-day procession organized by a nationalist youth movement that seeks an ethnically pure Poland with fewer Jews or Muslims.

I live in Poland and it’s too expensive for my budget so I’m not going. Lambda Days 2018 (February, in Kraków) somehow managed to be cheaper - I decided I’m going there instead.

Don’t worry, some idiots were louder and more visible with their sad banners what contributed to the picture. We have lots of foreigners in Warsaw which is very cosmopolitan city.

I am going, I have already booked a hotel and the plane and I am going to buy my ticket tomorrow. This is going to be my first conf (and programming event for that matter). I hope it will live up to my expectations as I am going to spend so much for it. I still haven’t decided on the training though.

I am going. Just signed up for the conference and the security training. Really looking forward to this!

Hi guys,
as I’m a kinda local in Warsaw (currently living there only for a weekends, but still considering myself as a local), on need any advice or a question, don’t hesitate.
Also, because conf begins on Monday, if any of you is in Warsaw for the preceding weekend and want to hang out for a beer, I’m opened for such activity

I wouldn’t worry about unrest in Warsaw - it’s a nice city and nothing was that big that I know of (one of my best friends lives there).

I’m also sticking around a bit and will be at the WRUG the day after the conference.

Do they have anything to do with Elixir, functional programming or computing in general?

It might be way scarier if those people were OOP enthusiasts

There are more scary ppl than OOP enthusiasts - assembly fanboys. And they are organizing an event on preceding Saturday! They must have heard that FP lovers are coming to town. And they are not just ordinary assembly fans, this is most orthodox brand of them: 8-bit, no cache, 16-bit memory, CISC, 3,5Mhz. In the other words, Zilog Z80. And it is even worse: they are Sinclair ZX Spectrum fans.

Yes, it is true: there is a regular ZX Spectrum demoscene copyparty in Warsaw in April 14th. There will be a demo, music and graphics compo, just like on the other demoscene events. Info is on http://speccy.pl/party/index_en.html. PM if you need more info, I am happy to help.

It is so nerdy event so I thought some of you might be interested. I’ll be there!

I am going too. Warsaw is pretty cool, not super crowded over weekends too so it is good idea to come early if you want to do some sightseeing and / or pub crawl.

Maga?
Is that an acronym for the sake of making an acronym?

I’ll be there as well!

Really looking forward to this conference.

Will be there too!

If anyone wants to talk about postgresql, elasticsearch, Docker, and deploying Elixir applications on Kubernetes – find me during the hall track!