Isn’t there an Elixirscript project or something similar? I think I read something about that some time ago.

Yep there is ElixirScript - here’s the Getting Started guide.

There was something (don’t remember exact name) what was supposed to transpile Elixir into JavaScript, but it had some problems I did not came around.

What other languages interest you?

One thing I really miss is something which would transpile Elixir-like code into Javascript and can get integrated into Phoenix-Apps easily. Until someone does serve this, I’ll stick with the plan to learn elm until the end of the year.

I agree with you here. I would much rather write Elixir through-and-through. However, it will need some JavaScript library support, namely React.js and Bootstrap. Clojure(Script) is able to do this with much success: Om, an implementation of React in ClojureScript, actually benchmarks twice as fast as React.js itself! Until ElixirScript gains some momentum, I agree in that Elm is the next best thing.

What other languages interest you?

There was something (don’t remember exact name) what was supposed to transpile Elixir into JavaScript, but it had some problems I did not came around.

I wasn’t aware of these specific problems with ElixirScript, but I figured as much, as it’s a relatively new project. I heard from a fella at ElixirDaze that his company in New Orleans is trying to hire the ElixirScript guy, so maybe he will have more time to work on it in the future.

Perhaps we can fork this thread to an ElixirScript discussion thread. 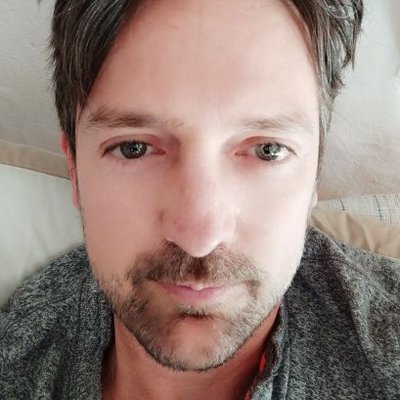 Elixirscript is now available on Homebrew: amazing work in progress by @bryanjos is now easier to play with. #homebrew #myelixirstatus
1 Like