How to prepare for Phoenix 1.3?

I’m about to start a new app. As Phoenix 1.3 will introduce a new structure, which separates the actual application from the web interface (which is great!), I’m wondering what’s the best way to start now. I don’t know how long it will take to release 1.3, but I don’t want to rewrite everything, once that happens.

How would you start right now? Does it make sense to start building my app in the lib now, or should I use the old approach for now? I’d love to get some feedback from @chrismccord or @josevalim, as they know where Phoenix is going 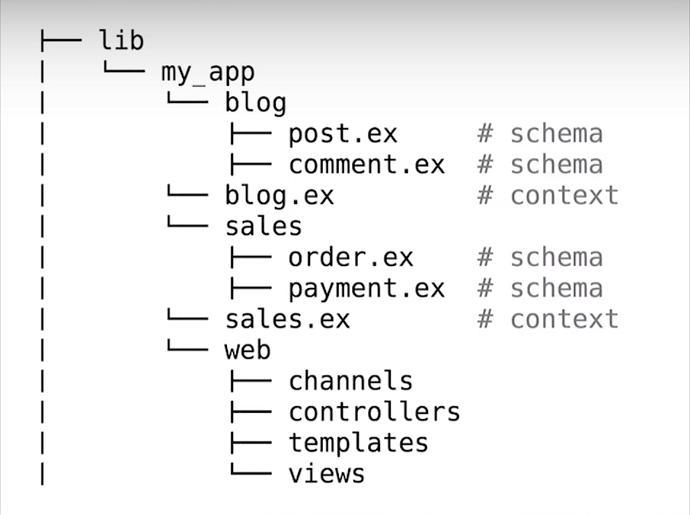 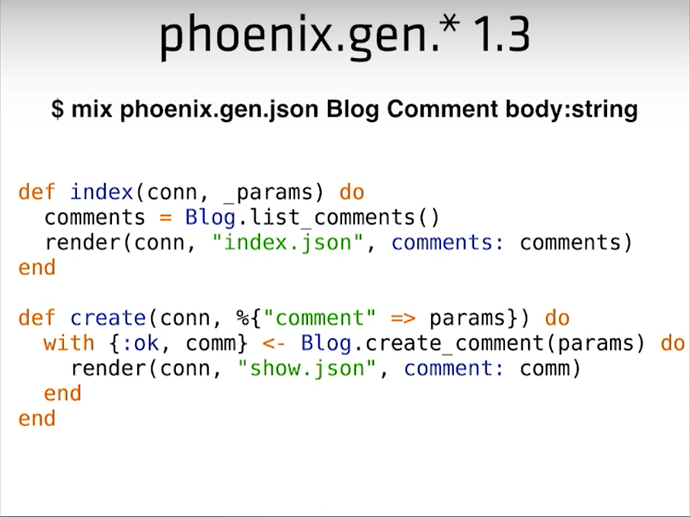 Phoenix v1.3 will be backwards compatible so there is no reason to change for now. It will change generators but that’s about it. Plus changing now will probably require you to change things a bit later again because we haven’t figured out all the details yet.

When the new Phoenix is released, we usually include upgrading steps, and that will tell you what to do.

Slightly off topic, but worth mentioning again here, there’s also Phoenix Diff to help with upgrades