Origin of the name Elixir

Where did the name Elixir come from?

I came across a reference to Potion, the language by _why the lucky stiff. It got me thinking that maybe Elixir is a nod and homage to _why. But I realised I don’t know the origin of the name Elixir.

Afaik the name comes from nowhere. It was just there.

The elixir name and the purple theme, reminds me of clash of clans’ elixir.

Google does think the very same… When I try to find something elixir (the language) related, I do always get at least one result that is related to elixir (the Clash of Clans ressource) on the first page… 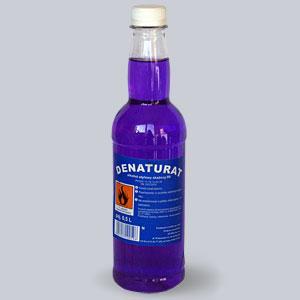 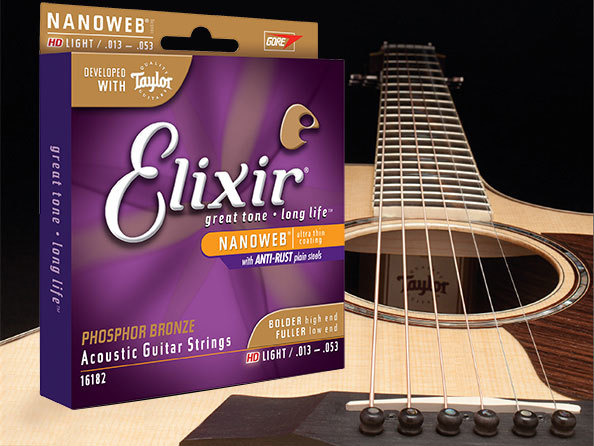 I chuckled when I received these the other day 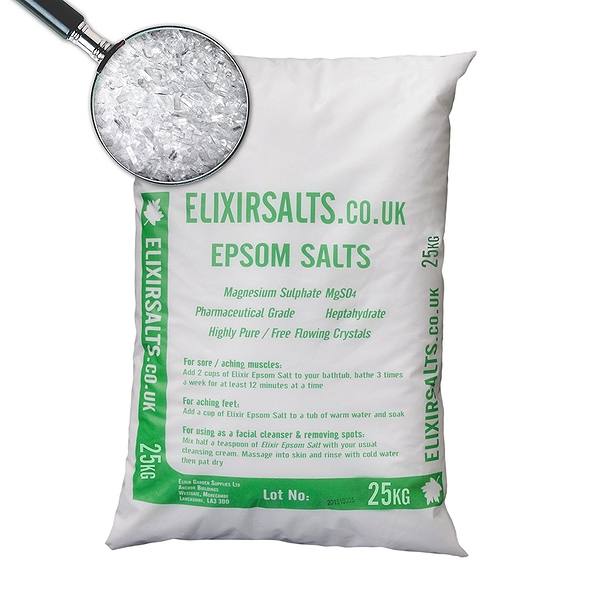 I saw the Elixir vase at IKEA a few days ago. But for some reason, IKEA decided to call it ‘SANNOLIK’: 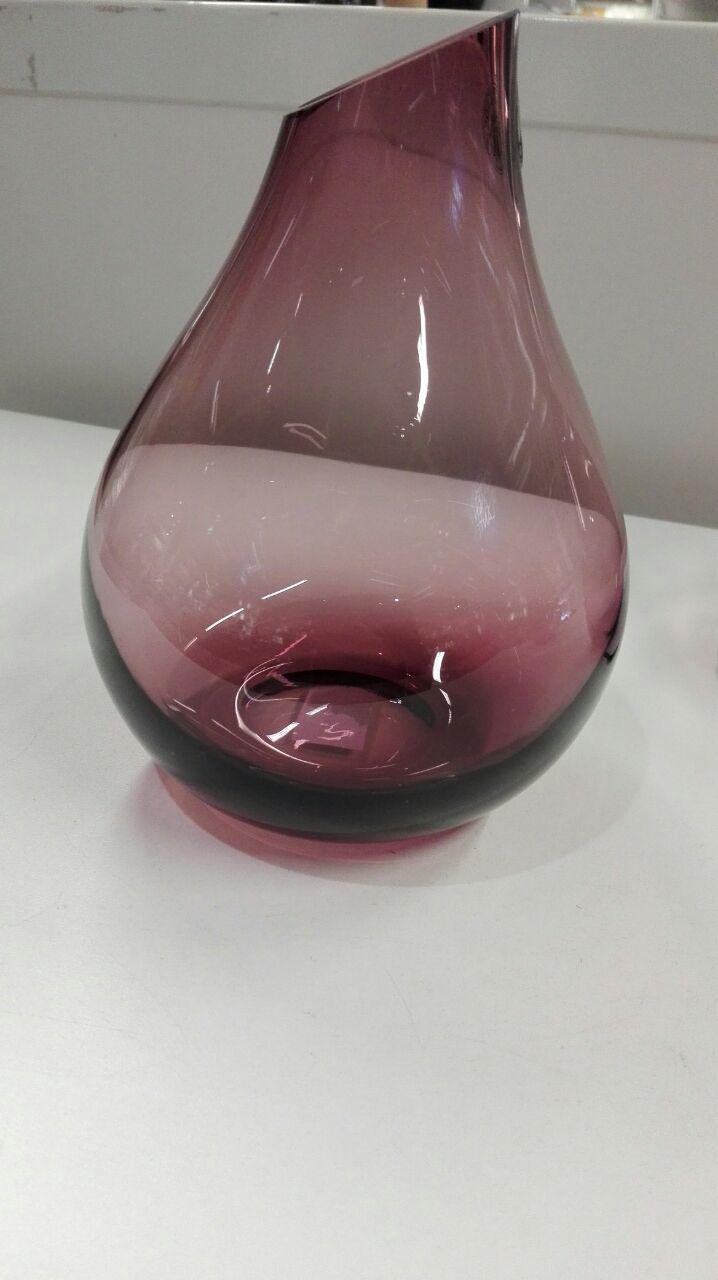 This past summer, my family was vacationing in Winnipeg, Manitoba, Canada when we came across Emptyful. 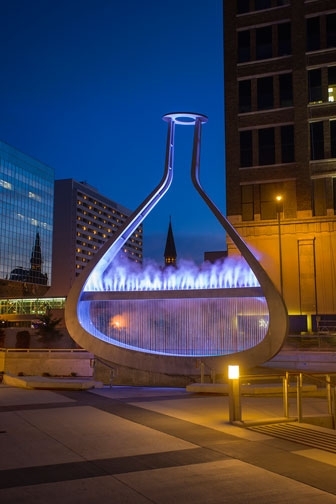 On the other hand… I wonder how many guitar players ended up becoming Elixir programmers instead!

Reading the smaller print, I guess they also ended up being anti-Rust…

On a side note, is there any activity besides coding itself that a developer spends more time on than thinking about names for the stuff he is creating?

I am frequently amazed by the ingenuity and diversity in the naming of all the crazy and marvelous software that is out there today.

On the other hand… I wonder how many guitar players ended up becoming Elixir programmers instead!

I’ve been a hobby guitar player for 20 years, but I had never heard of that brand of strings until I started coding Elixir /shrug

I think I have a set of Elixir strings somewhere. I’ll have to try them if I can remember where they are. I think they’re supposed to be pretty good.

“There are only two hard problems in software development: cache invalidation and naming stuff”

They’re more expensive than conventional strings, but they’re great. Your fingers will slide across effortlessly and they last longer as well.