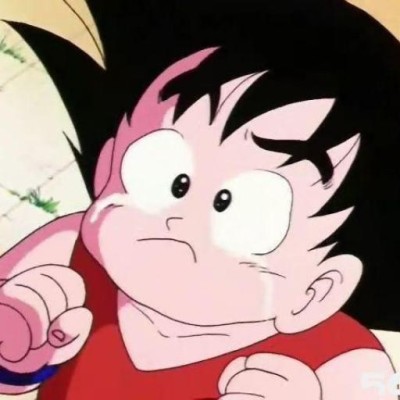 进击的二维码 QR Code in Elixir. Contribute to sunboshan/qrcode development by creating an account on GitHub.

Hey that’s quite nice!
Does it only do ANSI output or is there any chance you’d implement images? Perhaps by taking https://gitlab.com/Pacodastre/qrcode as a backend?

Don’t have plan to include png encoder. Render to terminal is just one way to represent the qr code, though one can pipe the data to any other png library.

@sbs: No need to implement png encoder from scratch. Just draw QR code in canvas and add simple option to export it.

For example you can draw a canvas and change it to image really easy in JavaScript:

It’s much more simpler and allows to simple export in much more formats without any library for this!

For example you can draw a canvas and change it to image really easy in JavaScript:

It’s much more simpler and allows to simple export in much more formats without any library for this!

How is that supposed to work? We have QRCode.encode("some data) with “canvas”?

I will show you how it could look in Elixir:

As you can see square coordinates are noting special. You just need to know in which row and column you are and simply multiply them by number of pixels that you wish to have for each cell.

My goal is to something pass qr_code binary data into a Phoenix template where I can draw it with this:

How can I do this?

@Raddi_On: Of course not. It’s only example, because Elixir is easier than JavaScript, so I could write it faster (also don’t used JavaScript for some time

).
I just show you how to collect required info that you will need in Canvas.
Canvas is drawn by web browser.

The canvas element is part of HTML5 and allows for dynamic, scriptable rendering of 2D shapes and bitmap images. It is a low level, procedural model that updates a bitmap and does not have a built-in scene graph; however through WebGL allows 3D shapes and images and so-on. HTML5 Canvas also helps in making 2D games. Canvas was initially introduced by Apple for use inside their own Mac OS X WebKit component in 2004, powering applications like Dashboard widgets and the Safari browser. Later, in 20...

This tutorial describes how to use the canvas element to draw 2D graphics, starting with the basics. The examples provided should give you some clear ideas what you can do with canvas, and will provide code snippets that may get you started in...

I know. But my question remains: how to pass qr code binary data to a Phoenix template? Or rather: what exactly should I pass given that I have QRCode.encode("some data)?

@Raddi_On:
You can use for example request for json.
For example:

You can also use probably Drab:

Hi folks, Few months ago I have announced the proof-of-concept of the library to manipulate the browsers DOM objects directly from Elixir (here). Finally, first beta has been released! Source and installation instruction: https://github.com/grych/drab Home page: https://tg.pl/drab - with live examples Documentation with more examples: https://tg.pl/drab/docs And of course it is available as a hex package. In the meantime I’ve changed the API, so it is - I believe - easier to remember. If…

You can use for example request for json.
For example:

That’s an array of arrays. Doesn’t it have to be converted an image format before it’s passed to a phoenix template?

@Raddi_On: There are no image data. Only qrcode matrix - i.e. info about rows, columns and cells. You need to use these info (like I do in Elixir example) to get x, y, width and height and color and pass them to Canvas draw and fill functions.

You will export canvas to image - not create canvas from image.
Canvas will allow you to export to more formats than simple png.

Of course nothing stops you from hiding canvas and get base64 string from it after you will done drawing. Then you can add image tag with that base64 string.

Or instead of using js, becaouse… You know… Not everything resolves about web pages

you can just use existing Erlang libraries like i.e. https://github.com/yuce/png/blob/master/README.md

Or if anyone want to use Svg (instead of Canvas), you can use this a library.

You really should properly organizer your code into modules and submodules. The current flat hirarchy will possibilly clash with other libraries from hex somewhen.

Hi everyone.
I’m now a little bit confused. In our a project we used this Sunboshan’s library, e.g this way:

And as you can see in terminal output, the QRCode.Matrix contains a couple of nils. Is that correctly behaviour?

If it QRCode.render/1s fine, I’d think so.

Thx for your fast an answer. QRCode.render gives me, see picture below 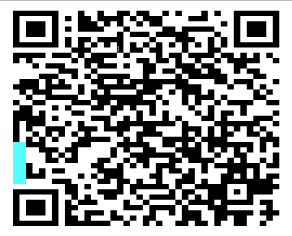 So I don’t know if this is fine. We’re working with this matrix further in project (we render the matrix to svg). Can I assume if this turquoise color we’ll change to white the functionality of QR would be still okay?

I’m not sure, perhaps you should ask the original author in the repo?

I’d not use the matrix directly, as it is badly documented, and especially the matrix field is allowed to contain anything.

Another reason not to use the library at all is, that it’s not on hex and hasn’t been touched on the repo for about a year.