That’s something me and my wife want to build so bad as well, but never found the time so far. Is it open-source?

Indeed it will be. I have not yet made the code public as I do not feel I have an MVP yet. Pretty close. I just switched jobs and have not worked on it in a month or so but hope to resume soon.

So I had a test task to pass a job interview, but never could finish it.

They asked to write free-formed concurrent queue in Elixir with ack, reject signals
So far I stopped at using Mnesia to perform atomic processing of a queue but initial design flaws got me to point to drop it, since I wasted too much time on it

After a longish Elixir drought, I attended LoneStar ElixirConf and got re-energized! Currently I’m working on a project to allow my kids to spin up Minecraft servers and apply the mods they want.

Currently working on https://Talkery.io - a conference aggregator website. Currently on the backend it uses elixir, phoenix, cachex (for the in memory caching), oauth2, youtube api’s etc and on the frontend uses React + Redux

I’m currently working on building out some new features in Elixir and beginning a process of splitting up an Elixir mini-monolith into separate applications (within the same umbrella app). Running into a few annoyances but so far it’s going alright. I am looking forward to the future where it’s all built out!

Currently I’m working on a project to allow my kids to spin up Minecraft servers and apply the mods they want.

That sounds really neat and useful! Please open source the code after if you can.

Building a MVP which converts json data to chart images (hosted on S3). Very pleased how my programming style has evolved after learning elixir 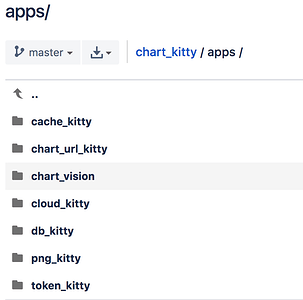 Writting a meeting selector that can show if meeting room is free or full, how many seats it has and etc. It can also book meeting room from web interface and send a calendar invitation.

After this we are doubling with idea of rewritting our tool for access and roles. It is now in Ruby, but it is just unbelievably complicated and slow. Lot of bloat after several years.

Just like some cool guys I admire (@OvermindDL1, @jmitchell) have done, I’m exploring with an idris compiler backend for elixir. Let’s see if that way I get to learn Idris this time.

Next month will be my first Elixir professional work !!

Next month will be my first Elixir professional work !!

Congrats! What will that entail doing?

pretty cool, how is it writing games with defold?

Defold is my very favorite game development engine/tool right now. It is extremely excellent for 2D games. Engine basically never crashes. Very light weight. Tons of quality of life features. Can be extended with native code. It’s not great yet for advanced 3D games but support for that is growing.

Interesting, 2d with some slight 3d illusion is what I would be interested in either way. Do you know any good, free, resource/tutorial to take a look for learning it first time? If related to TCG/CCG’s better.

Have you built anything with it and made it available somewhere? thanks

There was one person making a game like Hearthstone with it but I don’t know what progress he has now. A CCG/TCG would be perfectly doable right now. I recommend you use rendercam extension instead of trying to get a renderscript to work right for the 3d project. If Blizzard were motivated to they should be able to make Hearthstone 1:1 with Defold.

There is one team which made a PBR implementation. 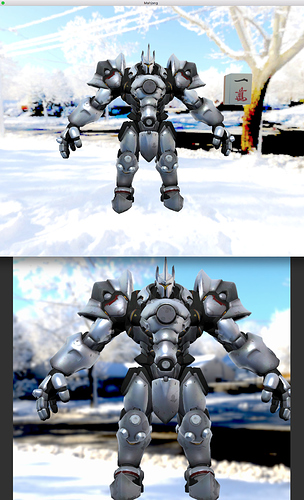 I struggle to get correct specular / reflection for two days, and finally find out that, normal come to shader in world space, and mtx_normal transform it back to local space. following code is what I use at the very beginning without doubt nor...

I’ve done some 3d work with it 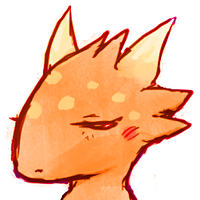 I have a bunch of projects on github related to it https://github.com/subsoap

For learning you should download Editor 2 and follow along with the tutorials on the site. I have been working on teaching resources for it too but shamefully have not finished anything good enough. Here’s a 2D platformer which I’ll eventually release a tutorial for https://www.pkeod.com/dive-into-defold/

I do have several game projects in progress with it though some for myself and others but nothing commercial which I have really shared publicly yet. I’ve been learning in my spare time myself the last 2 years, and building up resources to help my team transition to using Defold fulltime.

That’s really cool thanks - also way more powerful than I would need.

What I’m developing is way less poker than heart stone or magic - in fact there’s no variance due to draw, only on deckbuilding - the game play is similar though - I would like to do something more structured on the graphic department instead of hacking my way through html but I can’t afford to learn it right now. When the fully working version is out though, since the back-end can serve any front-end I will look into that or partnering with someone interested in doing that.

If/when you publish your tut share it around here and good luck with that!

Using Phoenix Web Channel in a gate access control. The web app provides an API for Arduino controlled smartcard scanning system. It also communicates with a number of iPads which act as the control device and TV displays using via web channels.