I think the following discussion covers most of it… tldr; Adding Rust to an Elixir project increases complexity so it only really makes sense if you are working on a project with heavy number-crunching.

Sorry for the ridiculous question. Вut I got the impression that knowing of the Rust language will subsequently be a necessary skill for people that using Elixir. Maybe I’m completely wrong? I ask in connection with the fact that learning such a complex language as Rust will require a lot of time for a person who is not a polyglot. I really love Elixir, but I’m afraid I don’t have enough strength and the ability to fully learn Rust just to write short Nifs on it. Maybe, if so, it is just…

I have yet to come across a situation where I needed a nif. I thought I was going to need to, to implement an ICMP ping genserver, so I wrote a nif adapter for zig (similar to rust) and then otp 21 came out with the :socket module so I don’t need to do that, even.

If you have extremely performance-sensitive code, adding Rust to an Elixir project might be worth it.

Be warned though: many people regularly underestimate Elixir’s (and thus Erlang’s) speed. They are quite fast and even when they aren’t, you have some options to hand-craft certain pieces of code that can give you a big performance boost.

Don’t try to just use Rust inside an Elixir project before you have factually checked that you absolutely positively need more performance.

They wrote a mutable sorted set in Rust as Nif, available here. 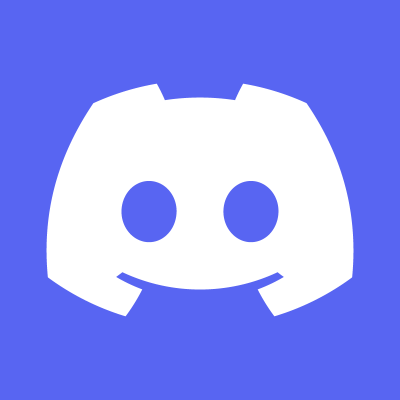 Elixir SortedSet backed by a Rust-based NIF. Contribute to discordapp/sorted_set_nif development by creating an account on GitHub.

I also love both languages.

If you mean what types of projects to use for each language here’s what I find myself doing:

To give you an idea, here is a simple CLI I made in rust: https://github.com/avencera/rustywind

I was able to distribute it quite easily using NPM