I have a Phoenix application running in a Docker container, based on the bitwalker/alpine-elixir-phoenix image.

I would like to be able to inspect it with :observer.start as described in chapter 12 of Programming Phoenix.

I assume several steps are needed :

My understanding is that wx_object is part of the UI of :observer.
Assuming this would be fixed by installing another package, is it really the way to go? Is there a resource I could open to outside (a port ?) that would let me grab the output of :observer and render it on my local machine?

Or maybe another idea to explore would be to use ttb and funnel the raw data (how ?) to :observer on my local machine?

Maybe this project can help you on your way: 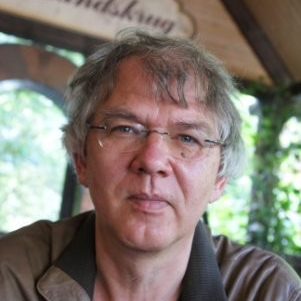 Contribute to StefanHoutzager/elixir-dev-anywhere-docker development by creating an account on GitHub.


I had a problem also using the observer with erlang/elixir in a docker container.