tried jetbrains intellij at first, but its not great at the moment.
so i´m using atom.

I use Sublime Text, however I’m trying to get used to Vim, since it looks really nice and feels good!

I happened to notice that the IntelliJ Elixir plugin by Luke Imhoff has been getting a flurry of activity as of late. 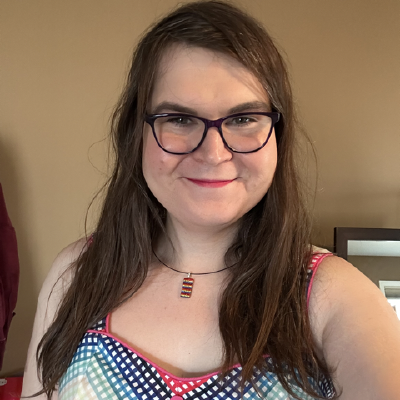 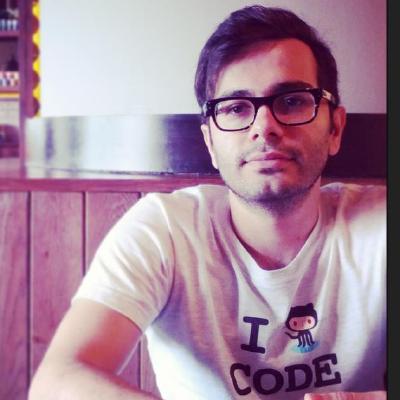 Oh nice - gonna have to check that out @john

I have started to use free Visual Studio Code.
There is Marketplace with lots of extensions.
It supports Mac OS, Linux, Windows.

Elixir extension has syntax highlighting and snippets. It is not enough, but may be it will be imporved, because Python extension allows lot of different useful things

I’m a long time Vim user but for Elixir I tried out Atom and Spacemacs too.
Atom has been slow and crashes frequently. Spacemacs is good but I like staying inside the terminal (I know emacs has first class terminal support, but that doesn’t work for me).

I’ve settled for NeoVim with Alchemist.vim for completion and documentation with Deoplete. These are working pretty good for me as I learn elixir.

I tried VS Code and Atom.

Any IDE out there where I can also check the syntax, compile and run the code from the IDE?

What I can recommend for now everything based on alchemist-server:

Tried to setup Emacs/Spacemacs, but on Windows the experience is rivaling frustration levels I’ve not seen since the floppy disk bad sectors era

Huge vim fan here but I’m honestly not sure how anyone can write Elixir without the Emacs environment.

A post was split to a new topic: Installing atom-elixir on windows

Emacs all the way! But I use emacs for everything anyway…
Alchemist is pretty nice

Emacs and Alchemist.el. Not to brag but I was one of the first people to star alchemist.el on GitHub. Back in the day I was thinking about learning a bit more elisp so I could work on an Elixir mode, but then Samuel started doing the work on alchemist and elixir-mode—way better than I could imagine doing myself.

Besides sending feature requests to Samuel, I’ve been working a bit with adding unit tests for elixir-mode and some minor commits to alchemist. If anyone is interested in my configuration it is right here: https://github.com/gausby/emacs.d/blob/master/setup/elixir-setup.el

We’ve got one on Spacemacs

quite happy to extend that to general Emacs and/or for you to create a separate one - will leave it up to you Martin.