Vim fan here, but hear a lot of great things about Emacs, Sublime, Atom and even TextMate 2…

Elixir Code Editors & IDEs - which one are you using? (Poll) Elixir Chat

It’s been a while since we first asked this, I wonder if things have changed much… please let us know which code editor or IDE you are using and if possible, your set-up and plugins used too. poll

I use Sublime. It has a nice package and is fast. I’ve been looking into using Vim sometimes, though.

For Elixir, I decided to try emacs (again, for perhaps the 5th time) as Alchemist looks so useful… however, despite evil mode, I cannot make the switch from vim (neovim) ;(

I also use VS Code as my visual editor for when I want that sort of thing.

What do you think of Neovim @mackenza - how does it differ from MacVim?

I love neovim. I am a solid user of vim but don’t write plugins or anything like that so for my use, it’s 100% compatible with vim (so far) and is faster and just feels more “crisp”.

As for macvim… I am (shock) not a mac user. I am a linux guy. It is definitely a minority position in the world of open source devs, but I love Linux and have no interest in Apple products (yes, I use Android too… heh). So I can only compare to vim on Linux and neovim rocks!

Long time VIM user. But just switched to Spacemacs. I love it. Especially for Elixir development with Alchemist.

Long time VIM user. But just switched to Spacemacs. I love it. Especially for Elixir development with Alchemist.

I really do need to look into it - what are the main benefits of it? Is it more like an IDE?

Most vim-mode packages in other editors suck. In spacemacs its very good.

Once you learn the spacemacs keybindings (which are very easy btw) you are good to go. I did a full switch over in less than a week.

Just reading up on it - sounds quite neat actually (wondering why I haven’t tried it before now!)

Spacemacs is a new way to experience Emacs – a sophisticated and polished set-up focused on ergonomics, mnemonics and consistency.

Just clone it, launch it, then press the space bar to explore the interactive list of carefully-chosen key bindings. You can also press the home buffer’s [?] button for some great first key bindings to try.

Spacemacs can be used naturally by both Emacs and Vim users – you can even mix the two editing styles. Switching easily between input styles makes Spacemacs a great tool for pair-programming.

Spacemacs is currently in beta, and contributions are very welcome. 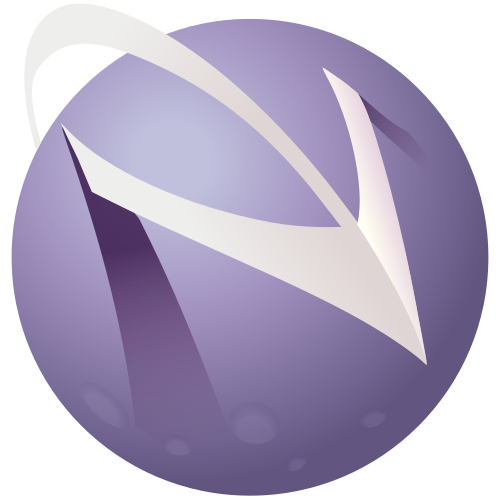 A community-driven Emacs distribution - The best editor is neither Emacs nor Vim, it's Emacs *and* Vim! - syl20bnr/spacemacs

Does it have multiple split windows? That is one of my favourite features of Vim.

Also would you know if it’s easy enough to create a theme?

You can split all day:

Nice one! Definitely going to check it out.

The other one I am going to try is Atom - it seems to be becoming very popular (and I’m wondering why).

LevelUpTuts have also released a course on it over at YouTube, and their stuff is usually pretty good:

I spent a week with Atom before Spacemacs. Not to sway you too much, If you are vim-head like me you’ll enjoy Spacemacs more than Atom. The split windows in Atom really bother me. Again, for Elixir, Alchemist (in Spacemacs) is awesome!

Definitely give them a try and go for what works for you.

Thanks Karmen, I am definitely going to check it out. Do you know of any good learning resources or tutorials for it?

Each layer has their own doc page so I look those up as needed. ie. Elixir https://github.com/syl20bnr/spacemacs/tree/master/layers/%2Blang/elixir

I enabled Vim-mode and was off and running.