Recently put together Versionary. A plug which makes it simple to handle versioning in your API. It hasn’t been released yet but is ready to go. Was hoping to get some feedback from the community before publishing it. 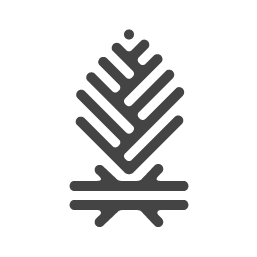 Plug for API versioning. Contribute to sticksnleaves/versionary development by creating an account on GitHub.

Version 0.1.0 of Versionary has been released.

Version 0.2.0 of Versionary has been released.

This release adds the ability to check for versions against media type config. This works similarly to Phoenix’s accepts plug.