Does Elixir have a highly advanced type constructors similar to “monads” in Haskell?
Could you provide an example?

Does Elixir has a highly advanced type constructors

Type constructors are not similar to monads, are not monads. These are two different topics.

Could you provide an example?

What are you wanting/trying to do?

Elixir is dynamic language vs Haskell static language.
So you don’t have such rich control on types as in Haskell.

If you are looking something like datatypes and typeclasses in Haskell there are protocols in Elixir.

Monad in Haskell is just type class with special math laws to allow composition of things in functional way. Some functional library in Elixir 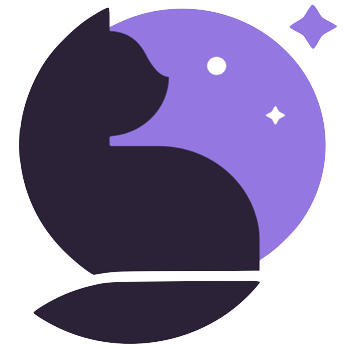 Monads and other dark magic for Elixir. Contribute to witchcrafters/witchcraft development by creating an account on GitHub.