Recently, I was reading the Nat Friedman AMA, talking about the future of GitHub under his guidance as the new CEO from Microsoft. One user mentioned a potential “issue bounty” program, where users would pledge funds to whoever completed/fixed a bug or feature. I think this would be a great idea, as people could directly support important features.

Similarly, I think some kind of Patreon support setup for the people who are working on various parts or the language and supporting libraries such as Ecto, Phoenix, etc. could be beneficial. For example, here is a post describing all of the people working on certain features of Rust, what they are working on, and how you can support them monetarily.

Things like these would allow people like me who don’t have enough time/experience to contribute to the open source community itself to contribute monetarily and support development.

These are just some thoughts that I had while thinking about monetary support for Elixir development. What are your thoughts on the matter?

There was talk about a marketplace in this thread and I think the natural place for something like that would be on hex.pm

It would also give the Hex team another avenue to fund itself, by means of taking a small commission from successful jobs (they could act as the intermediary - so take the fee, then when the project is complete and the payer happy with the work, release the fee to the developer minus the commission).

Alternatively, we could host a Marketplace section here - although without being involved in the payment process/commissions etc. Discourse has one on their forum.

It’s worth keeping an eye on Gitcoin as well. It has similar goals for open source incentivization.

Liberapay is always an option.

We are actually building something right now that we hope will benefit not only the Elixir community, but the open source community as a whole. The project is called Incentivize. It is an incentive platform that enables organizations or individuals to distribute tokens on the Stellar platform to project contributors.

You can read more about the project and the goals here:

Incentivize.io is an incentive platform that enables organizations or individuals to distribute XLM to project contributors. Who are we building for? Suppo... 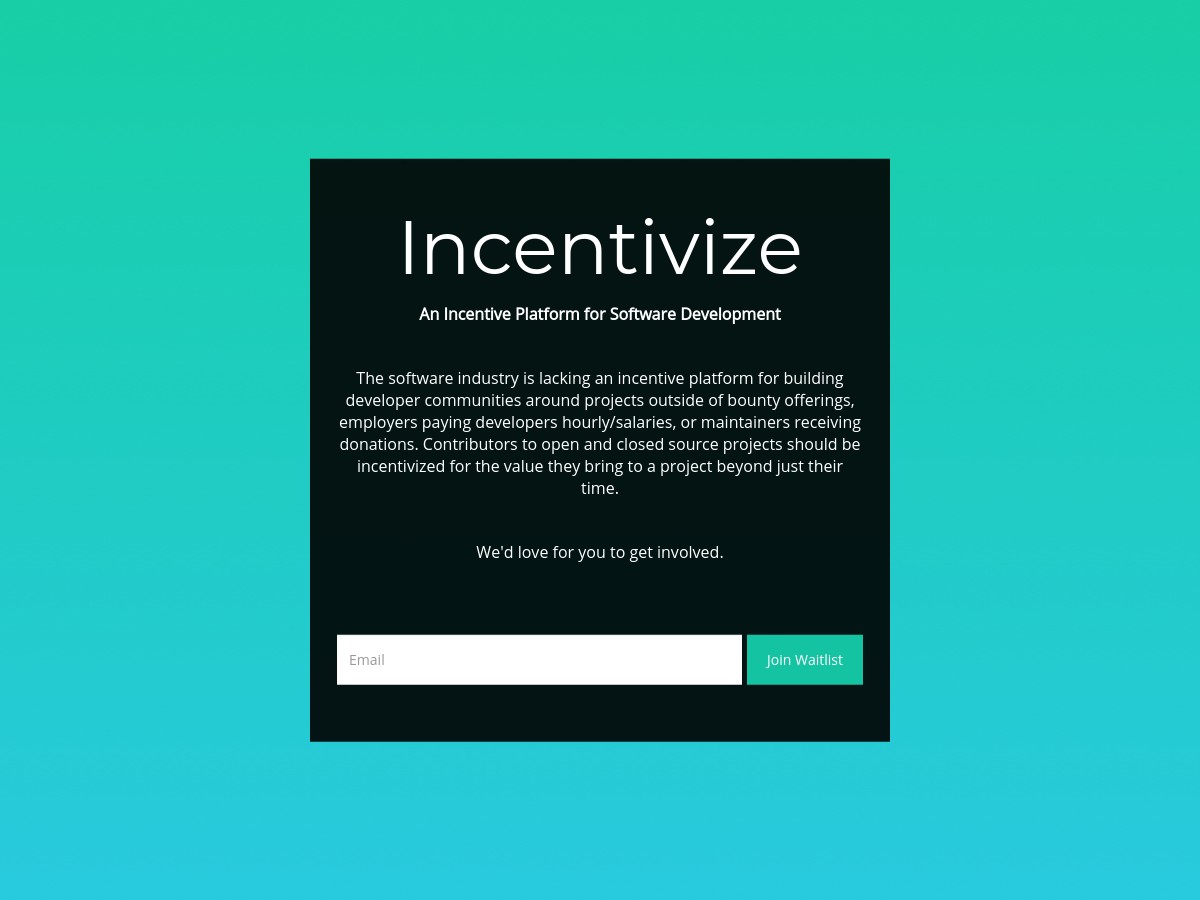 Incentivize is a platform for compensating contributors to open-source software. Connect your github account and your stellar wallet to start getting paid.

Finally, the project is open source! You can check out the repo and development here: 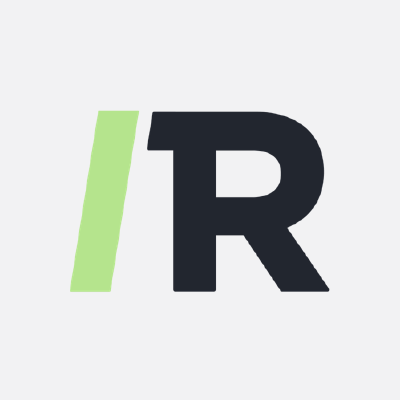