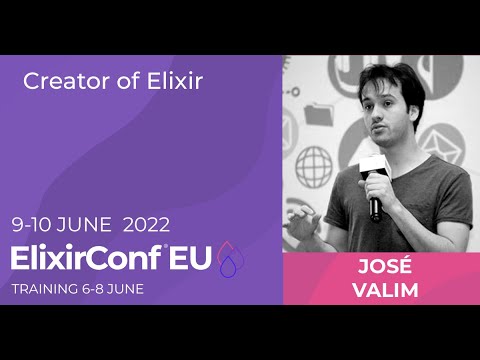 And here is a link to the paper José talks about: https://www.irif.fr/~gc/papers/set-theoretic-types-2022.pdf

Most of my social circle, and my parents, worked at the CNRS in some capacity. I thoroughly appreciate the collaboration (even if the institution is a weak shadow of its former self).
I also think it’s great that José invests some of his time in a project that might not pan out, and acknowledges that. This makes me think that his views align with mine and I like it (the language and toolset stays pragmatic, but it might be an option to push it further, and if it fails, we’ll learn at least how it has failed).
One thing that rubbed me the wrong way -and it’s not essential to the point, and I haven’t read the original article- but it seemed that the measure, when comparing ts and js was the number of bug fix commits. An explanation that in js the bugs are never caught, thus never fixed. Anyway, I would still agree on the conclusions presented in the talk: it’s complicated.

Also, using random in the example as to why bugs wouldn’t get caught is not great, since a nitpicker might argue that random being side-effecty it should really be wrapped in another structure in a pure language. (Again the point holds and this is a minor nitpick).

An explanation that in js the bugs are never caught, thus never fixed.

If they are never caught, then they aren’t an issue

Worked today at further Typescripting a project. All bugs found were typing issues (hello Immutable.js v3) and they were pretty hard to solve, even for the Typescript-addicted at my team. Added business value today: 0.