One of the things I’ve missed since coming to Elixir is a simple way to parse data from an external service (like JSON or MessagePack) into a structure that’s more suitable for my application.

I finally got tired of writing transformations from maps with string keys to structs and stole one of Go’s best ideas. 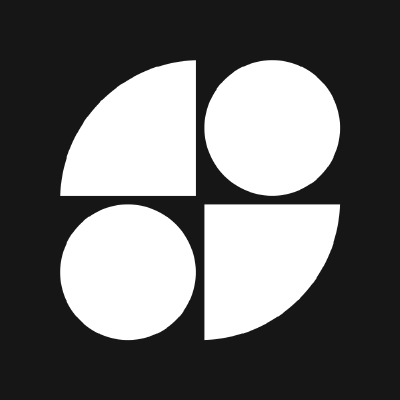 Forma parses a typespec that you provide and tries to shape your input data to fit into that typespec.

It doesn’t do any parsing of its own, but works great together with e.g Poison or jiffy. It supports most cases I’ve stumbled across thus far, but it’s still pretty early in development.

Feedback, ideas for improvements as well as bug reports are welcome!

What happens if the input data cannot be parsed to the structure? Does parse returns {:error, reason}?

You’re correct, the docs are wrong. I’ll update it!

Ah, completely missed that. Thanks!

I just found this library and I am wondering why it’s not more popular? I feel like I spend so much time just converting data from JSON to Elixir structs and back. This could really help. I will give it a try.

That whole GitHub org contains quite a lot of nice Elixir packages.